The United States on the Worldwide Economic Decline 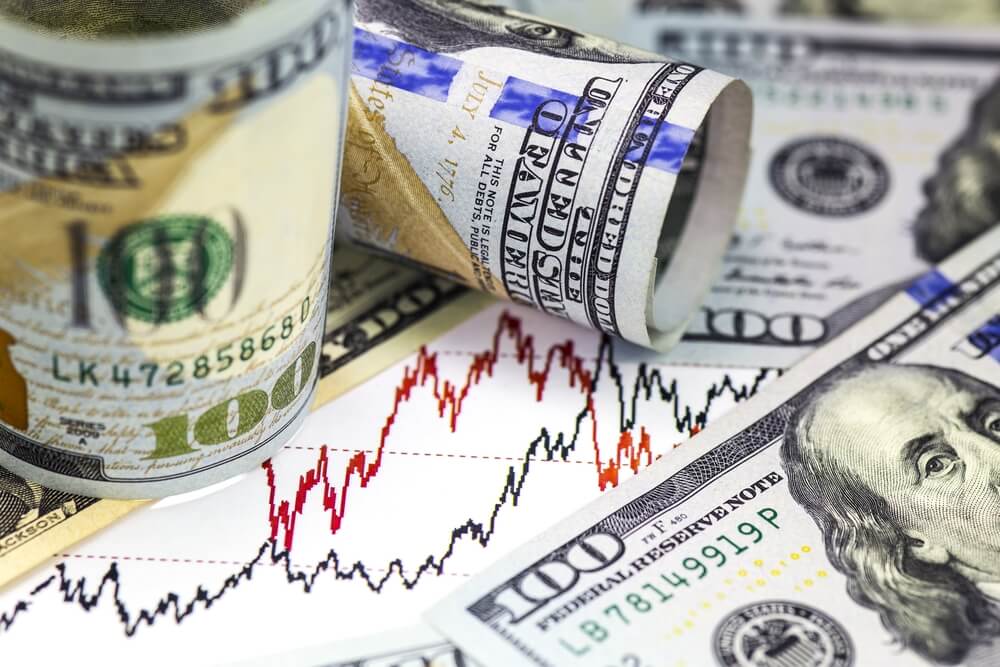 Investors stayed with safe haven currencies yesterday as the United States reports disappointing results in several markets. The US index fell down to 97.00 against a basket of other currencies, marking multi-week lows.

The greenback fell back to a low level against the Japanese yen at 107.66 yesterday. The currency failed to recover from its initial rebound in early trade.

There were no obvious signs of the slump, however, that isn’t around uncertain recovery for the top markets.

Outlook on the dollar went from neutral to bearish after breaking below the key 200-day SMA at around 97.83. Its resilience will further rely on the economic impact of the coronavirus and possible easing from the Federal Reserve.

Poor ISM Manufacturing plagued the country yesterday with a decline to 50.1 against the expected 50.9.

Anticipation for the Group of Seven finance chiefs’ conference call also put the dollar under pressure. The call was at a time when policy makers stepped up their responses against the epidemic.

In preliminary readings, Japanese yen futures jumped by 100.3K contracts on Monday. Safe haven currencies are booming at the confusing, frightening effects of the coronavirus.

Increasing open interest around the Japanese yen allowed further weakness for the USD/JPY pair. The down tick in volume, however, was predicted to pause some of its downtrend to spark consolidation.

Switzerland beat the United States with an annual profit of 48.9 billion Swiss francs, equivalent to $50.71 billion yesterday. The figure came from foreign currency positions in 2019.

The profit was the second-largest in 113 years since it began. As one of the top safe haven cryptocurrencies, this increase also had the coronavirus to consider.

Greenback dropped by 0.5% against the Swiss Franc yesterday to CHF 0.9573.

Coordinated policies to be published in major central banks might prompt up the United States’ economy. However, its currency isn’t expected to reach past its rival soon.

Iraq is hesitant about Chinese control of its oilfields