Sign in
Home News Stocks Cars.com is the right pick among internet stocks at 70% gain

Cars.com is the right pick among internet stocks at 70% gain 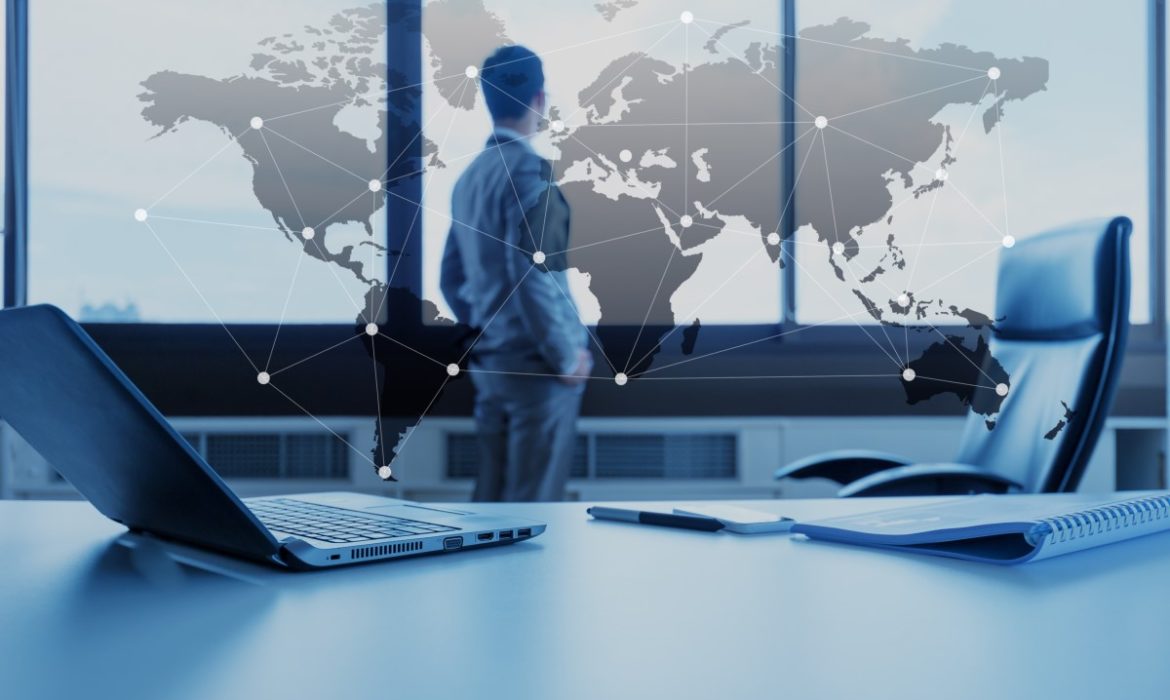 Cars.com was founded in 1998, and the company grew profoundly in the last 22 years. Its market cap holds $767 million presently. And the experts predict the company to rally further. Cars. com is one of the web’s premier sites for buying and selling cars. It’s also the second-largest automotive classified ad site online.

The stock’s last revenue was more by 2% at $152.09 million, then the analysts expected. Its EPS report in the 3Q 2019 has also surpassed experts’ estimations by 10%. But while the other numbers were quite high, they proved to be lower compared to past years.

The company experienced a sharp downfall after it announced a steep miss in the second quarter’s results in 2019. It lost 44% last August. Even though it hasn’t managed to recouped that loss so far, the stock stopped falling in the third quarter.

Furthermore, the company underwent serious changes in management, after it lost its top financial executive, Becky Sheehan, who announced her resignation in mid-December in 2019. Experts think that her departure was one of the reasons for the stock’s volatility in the last weeks.

Presently Wall Street analysts are waiting for the new revenue report. Despite its recent wavering, Cars.com seems to go uphill. Lee Krowl, B. Riley FBR, the analyst, stated that this stock is a good investment. His price target is $18, and if the target is met, the investors will see an impressive 70% upside.

Are the internet stocks worthy of investment?

Internet stocks first gained popularity 20 years ago. Dot.com was one of the firsts, which hit a high. The internet economy has matured since. In the century of technology, they are flourishing. Some of the online pioneers, such as Amazon or AliExpress, are now corporate giants.

Internet stocks are an easy way to profit if you invest wisely. And while the Wall Street analysts mostly discuss the market’s major players, such stocks deserve attention too. There are plenty of less-discussed stocks, which are definitely worth looking twice.