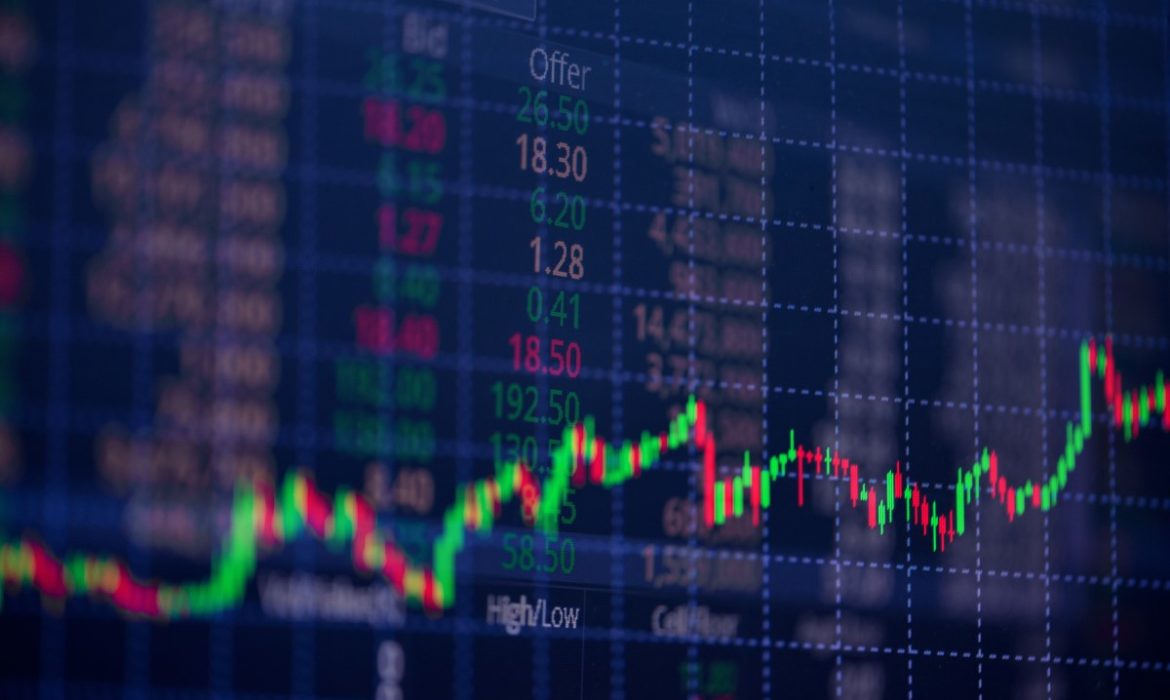 As fears grow of coronavirus spreading, flight to safety leaves yen behind. Yen is unmoved, Gold is up, and bonds are up as well. Kiwi is sold. AUD is languishing at an 11-year low. Ahead of PMIs euro teeters ahead.

The fears concerning the creeping spread of the coronavirus epidemic are driving funds out of Asia. They look for safety in the bonds, gold and United States dollar. Thus, on Friday, the yen was set for its worst week in two-and-a-half years.

The virus has already killed more than 2,200 people in China and paralyzed its economy. Moreover, China reported an uptick in infections from a virus.

Lifting its national total by a third to 156, South Korea reported 52 new cases. Along with Singapore, Japan has reported new deaths and stands on the brink of recession.

Johanna Chua is an emerging market Asian economist at Citi in Hong Kong. She said that market participants are very anxious about the spread of COVID-19 in other countries now.

She also said that in Asia the risk sentiment is deteriorated rapidly. In emerging markets Asia FX, the weakness was most felt.

Per dollar, China’s tightly managed yuan is sitting at a two-month low of 7.0286.

Since the start of the year, both are heavily exposed to China via trade and have lost 6%. Singapore dollar and Korean won have shed more than 4%. Meanwhile, tourism exposed to Thai baht has dropped 5.5%.

There are weak Japanese economic data and coronavirus worries. On Friday, the yen barely budged. Nevertheless, in the previous two days, the yen has lost 2% against the dollar.

The dollar against a basket of currencies is sitting just below a three-year peak hit overnight.