Sign in
Home News Forex Japanese Yen, Fear of Investors, and the US Dollar

Japanese Yen, Fear of Investors, and the US Dollar 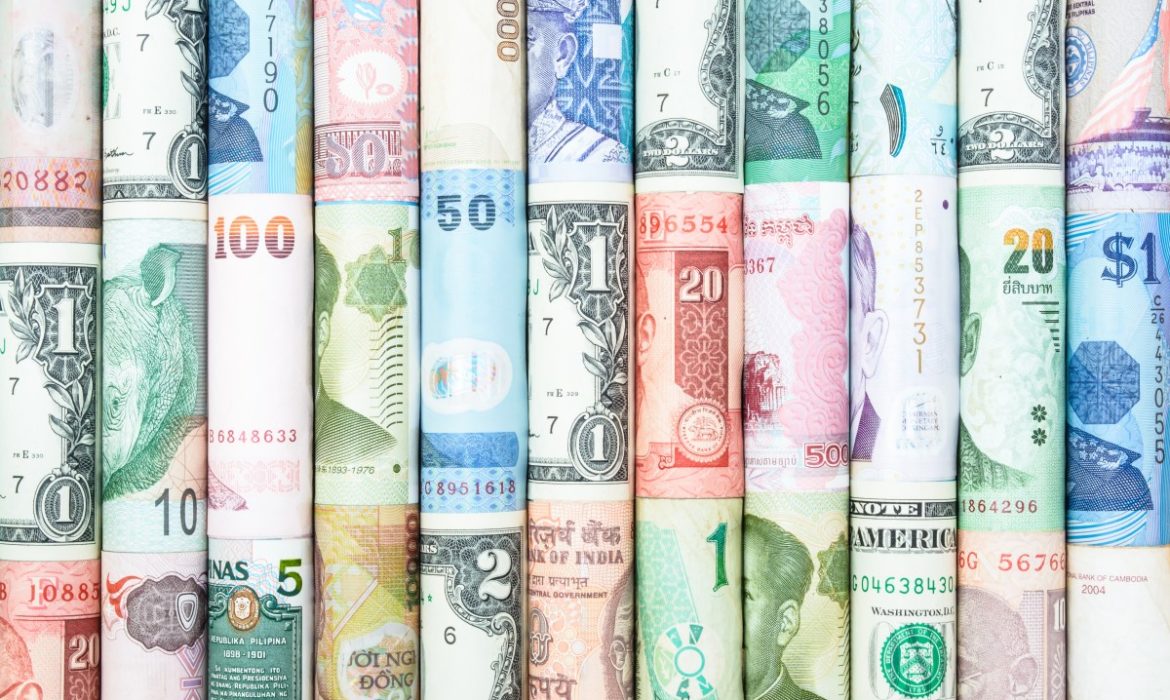 The Japenese yen was gaining steadily on other Asian currencies. Nevertheless, it was reasonably stable against the dollar. The trading subdued when Japanese markets closed for a holiday.

This year New Zealand and the Australian dollars have dropped more than 4% on the yen. In as many weeks, the Singapore dollar has lost 3%.

Richard Grace is a chief currency strategist at Commonwealth Bank. He said that the risk of a more significant downgrade in Chinese GDP growth over Q1 20 and 2020 as a whole gain’s momentum.

He added that China’s economy accounts for some seventeen percent of the world’s GDP. Nevertheless, considering a significant contribution to growth in the global economy, the risk of a more considerable downgrade to global growth is apparent.

Downside risk continues to mount; Thus, an upside in AUD/USD is limited.

Yen and the Others

By cutting interest rates and flushing the market with liquidity, China’s central bank is moving to support the economy. Nevertheless, the extent of the spread and impact of the coronavirus are still unknown. So, investors have dumped currencies exposed to China for the dollar and yen. 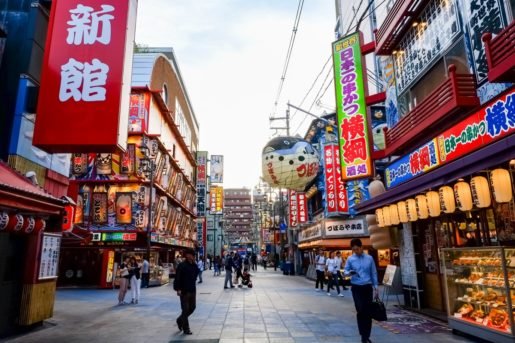 Yen is relatively stable against the dollar. It was last at 109.75 yen.

In mainland China, the coronavirus killed 1,016 people. On Monday, the Chinese health officials said that there is a drop in the number of new daily cases of infections.

The World Health Organization (WHO) said overnight that the spread of cases among people who have not been to China might be a spark that will become a more significant fear.

Investors are heading to safe harbors because the worries are higher concerning the spread of the coronavirus.

The dollar is a safe haven. It is owning its position as the world’s reserve currency.

The greenback stood against the euro by a four-month high at $1.0910.