Sign in
Home News Forex Dollar as the Safest Destination, Yen is No Longer Reliable

Dollar as the Safest Destination, Yen is No Longer Reliable 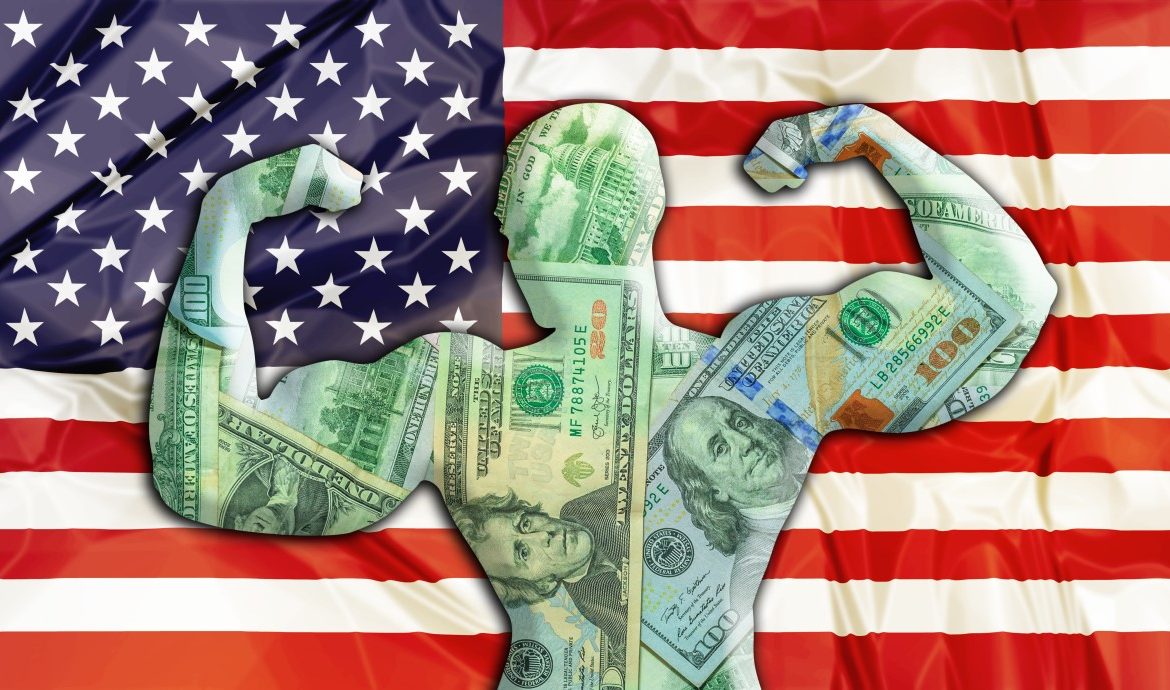 Let’s check the situation in the market. The yen merely nursed its losses at 112.00 per dollar. It was amid the flight that pushed gold to a seven-year peak, and United States treasury 10-year yields below 1.5%.

David Bloom is the global head of FX at HSBC. He said that new cases in Japan and South Korea had given some people a few cold feet regarding the yen as a haven and Japan.

He added that they think maybe gold and Swiss are better. Thus, there is no doubt that there is a little bit of scratching of heads. David Bloom said that he has not yet prepared to abandon the idea of the yen as a safety play.

Friday’s data showed that this month in Japan, the factory activity suffered its steepest contraction in seven years this month.

Another round of greenback buying may be in the offing. European Purchasing Managers’ Index might show similar softness.

Sean Callow is a Westpac FX analyst. He said that in global trade, the United States is merely less exposed to any slowdown. Thus, in terms of relatively limited impact from coronavirus from the currencies, it is the best safe candidate.

He adds that in the case European business takes fright at coronavirus concern, that might be a fresh cause of dollar buying across the board.

The euro last traded at $1.0790 and sank to a three-year low this week. Then at an almost three-month low, the pound is a fraction firmer, and it touched overnight at $1.2890.

China’s tightly managed yuan is sitting at a two-month low of 7.0286 per dollar.

The weakness was mostly felt in emerging markets in Asia FX. Moreover, in Asia, the risk sentiment is rapidly deteriorated.