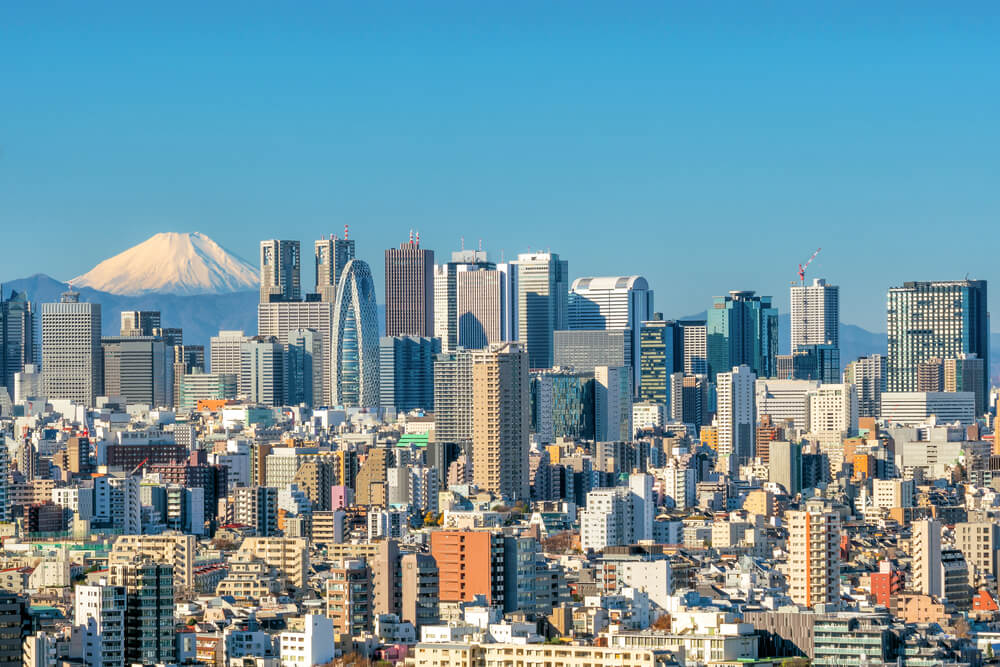 Amid the turbulent months during the start of the year, the Japanese economy is likely to contract at a slower pace than initially expected.

In the latest reports, the country revised its first-quarter GDP decline to 3.9% from the 5.1% decline released earlier.

Such a figure is also smaller than the average economists’ consensus which came at a 4.8% fall.

During the first three months of the year, experts noticed an unprecedented smaller decline in public and capital spending.

This affected the performance of private consumption in general, which remained sluggish as the pandemic continues to take its toll.

Despite the revision, experts remain worried about the world’s third-largest economy’s growth trajectory.

This is due to the persisting rise in local transmissions and the slack in vaccination progress.

For the record, Japan is one of the countries with the slowest pace of inoculation. As of this writing, only 3.4% of the total population has had the vaccination.

This number is minuscule in comparison to the United States. 42% of its entire citizens are now immune against the original strand of the deadly virus.

According to one chief economist, the country currency faces the dilemma of weak domestic demand.

Citizens are apprehensive about unwise spending as capital city Tokyo and other important business prefectures remain under a state of emergency.

During the start of the year, the Japanese citizens experienced an on-off series of the curb which prevented the economy from mustering the traction it needs.

Its services sector remains subdued, as non-essential activities such as dining in restaurants, traveling, and otherwise are still highly discouraged.

Meanwhile, it is not only Japan that experiences a heavy time in restimulating its gross domestic product.

In the latest report, World Bank revises its GDP growth projection for the Philippines as the pandemic continues to take the driver’s seat in the country.

The leading financial institution initially gave a 5.5% growth expectation but was later revised to 4.7% for 2021.

This figure is significantly lower than the government’s growth target given at 6.0% to 7.0% for the year.

In a brief context, the Southeast Asian nation contracted by a painful 9.6% last year. It imposed one of the longest-running lockdowns in the world and became among the countries with the most number of Covid-19 cases in Asia.

Currently, the government facilitates vaccinations across all regions to facilitate a swifter economic reversion.