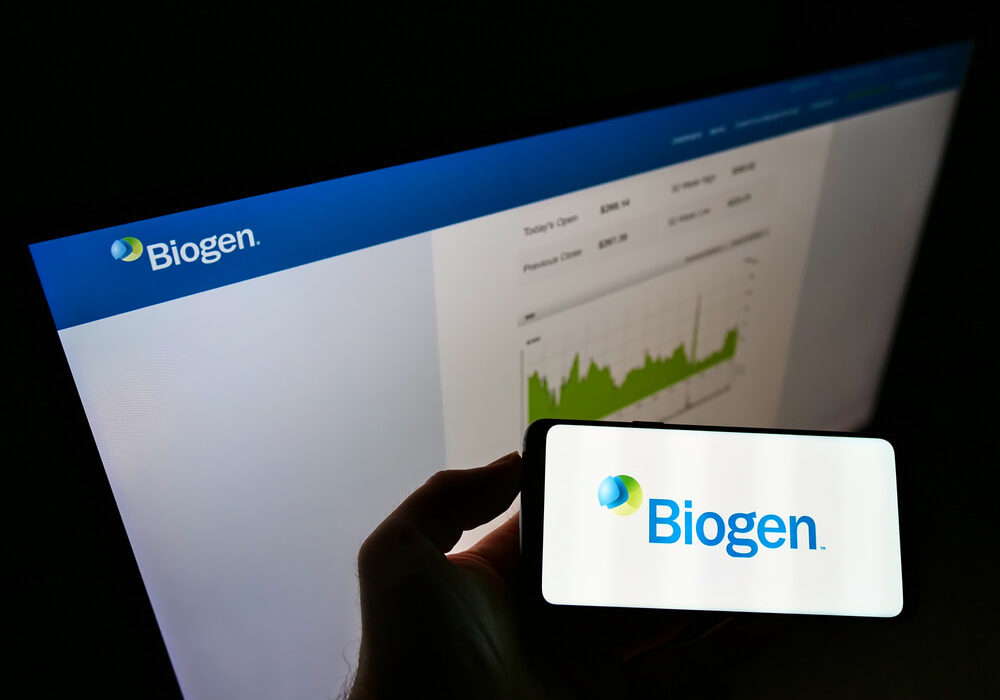 On Monday, June 7, Biogen Inc shares spiked 38.3% at $395.85 as the Food and Drug Administration (FDA) approved the use of its Alzheimer drug.

Aducanumab is a first aid medicine for developing Alzheimer’s disease. This illness is the sixth leading cause of death in the United States.

U.S. regulators approved the drug despite having a controversy whether its clinical evidence proves its efficacy.

FDA released a statement on its website that the said results from the clinical trials were mixed.

However, there was evidence that the drug can reduce the amyloid-beta plaques in the patient’s brain, which leads to halting the development of the said disease.

Therefore, the medication prevents memory loss and the inability to care for oneself as early symptoms of Alzheimer’s.

Biogen stated that it will release Aducanumab as Aduhelm, with an annual price of $56,000.

Its shares jumped more than 50%, their highest closing mark for over six years.

Analysts from Wall Street have estimated that the annual peak sales of the drug will range from $10 billion to $50 billion.

The US-traded shares of its Japanese comrade Eisai Co also progressed 56% at $116.03.

Japan has been closely watching the development of Aduhelm.

This is because the country has a huge elderly population and has an estimated 4.6 million citizens with dementia.

On Tuesday, Eisai’s shares traded in Tokyo where it bid up their daily check of 19%.

The company has another Alzheimer’s drug candidate temporarily named BAN2401 that is currently under Phase III trials.

An FDA doctor said that Biogen needs to perform confirmatory clinical trials, however, it will take several years to do so.

Some neurologists and patient advocates praised the effectiveness of Aduhelm as an option for patients with a lethal disease.

However, other doctors said that the results of the clinical trial were inconsistent and more proof was still needed

Biogen’s drug was studied in patients with early disease who test positive for a component of amyloid brain plaques.

However, the approval of the FDA does not show that it is for a specific group of patients.

This is lifting the probability that the treatable population could be larger than predicted.

Still, most insurers are likely to regulate the drug coverage to the type of patients who participated in the trial.

An analyst estimated that 85% to 90% of North American patients are eligible for the medicine covered by Medicare.