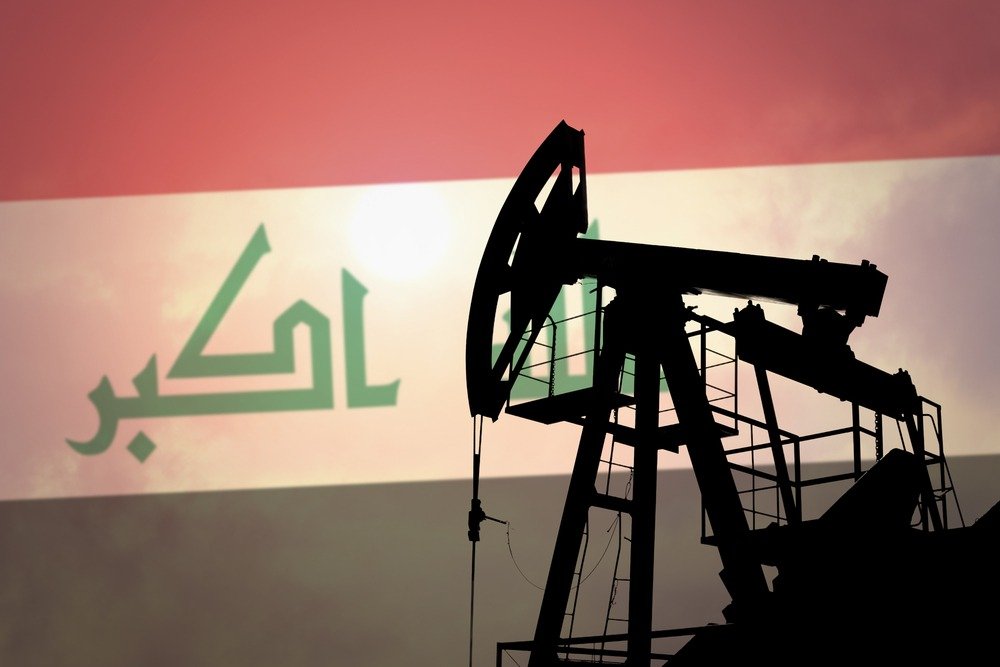 Iraq faces obstacles such as falling oil prices and political unrest. In the face of the outbreak of the coronavirus and low oil prices, the management of Iraq’s problems is in the hands of the country’s oil minister, Thamir Ghadhban. Meanwhile, the Iraqi federal government suspended all payments to the Kurdistan Regional Government last week. The Iraqi Kurdistan Regional Government needs $900 million a month for its essential operations. From this, the federal government in Baghdad provides only $380 million. Even before the Coronavirus spread and the oil price decline by 60 percent, Erbil was struggling to pay its employees. 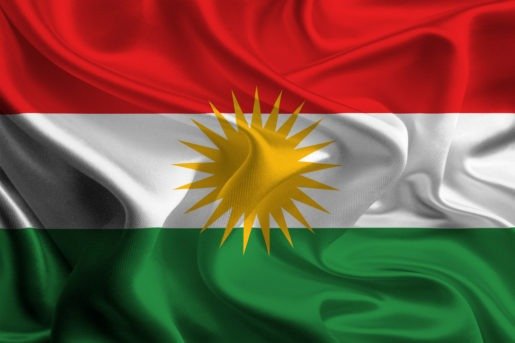 What do these problems mean for oil production in Iraqi Kurdistan?

First of all, the Kurdistan authorities announced that Erbil would join the contract to reduce the production of OPEC Plus. Additionally, the federal government’s cut would past of a 23% reduction of Iraqi output.

Considering the figures for Iraqi oil production for October 2018, Iraq should reduce its output by 1.1 million barrels per day in May and June. This means the cut of 0.2 to 0.3 million barrels per day in the next two months for the Kurdistan Region. This amount of production cuts is painful for a government that has offered its oil companies to defer payment of trading oil for at least nine months.

The amount of oil production that the Kurdistan Regional Government (KRG) must reduce is equivalent to 250,000 barrels per day. This cut is equal to the amount of wage that Baghdad was supposed to pay to its Kurdistani employees.

The transfer of Kurdistan’s crude oil to the Iraqi federal government is a hot topic in the Iraqi federal parliament. A group of lawmakers has filed a formal complaint with Finance Minister Fuad Mohammed Hussein, who is originally Kurdish. Representatives of the Iraqi Ministry of Finance accuse Iraq of misappropriating $ 5 billion in 2019 to pay subsidies to the Kurdistan Regional Government. Additionally, a requisite 250,000 barrels of oil a day have never been delivered.

KRG calls on the UN to get Iraq to negotiate

In addition to low oil prices and problems with the federal government in Baghdad, the US Treasury Department’s boycott of oil company Rosneft has also hit Iraqi Kurdistan. The company is one of the leading exporters of Kurdistan crude oil. It added oil to its export portfolio during a contract in 2017. But has not been active since the US sanctions.

The only solution for the KRG to get out of this situation seems to be to rely on political means. This includes asking the United Nations to mediate between Kurdistan and the Baghdad government. The health workers began to strike on April 27, and political protests erupted in the Kurdish-populated region. KRG officials need to protect their oil and gas infrastructure from possible damage since any attack on the facility will make things more difficult for them.