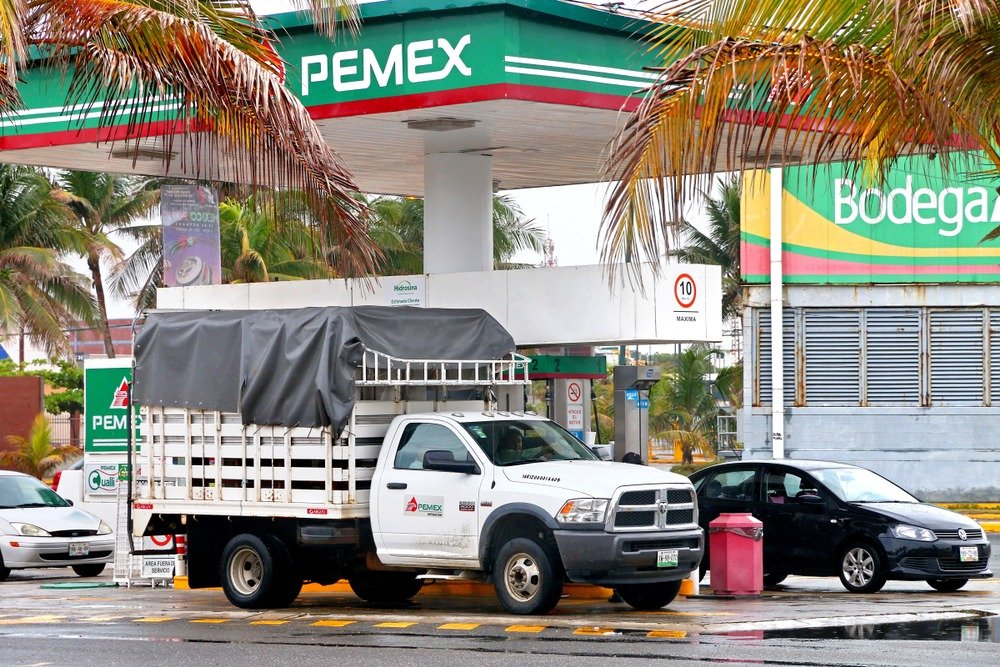 Pemex, the Mexican state-owned petroleum company, has financially and operationally weakened. The Mexican economy has had zero growth since the country has taken lockdown measures to curb the spread of the Coronavirus. Besides, the oil price war between Saudi Arabia and Russia has been affecting the country’s economy.

In the first quarter of the year, Mexico’s economy contracted 2.4%, according to the company’s recent report.

Economists think that these results only reflect a minimal part of the impact of the Coronavirus on the GDP. And in the case of Pemex, the most significant drop in the prices was observed in April, when oil traded negatively. For the second quarter of the year, analysts expect the results to be even worse.

The recovery of the company and the country’s economy will be difficult. The country’s GDP had its biggest fall since 2009.

Financial institutions continue to cut growth forecasts for Mexico in 2020.

For Pemex, this year looks to be the worst in its entire history with those losses. While the company’s financial debt and labor liabilities continued to rise, its income fell.

The Mexican economy is shrinking

The International Monetary Fund (IMF) has said that this year the world will be in its worst recession since the Great Depression of 1929-1930.

Compared to the previous quarter, Mexican GDP has contracted by 1.6% in the 1st quarter of 2020. The negative result could run five consecutive quarters.

Secondary activities such as energy and construction industries, commercial, services, and transportation sectors, fell by 1.4% in the country. However, primary activities like agriculture, livestock, forestry, and fishing registered a 0.5% growth.

The lower production of goods in Mexico impacts jobs. According to IMSS data, 130,593 people lost their jobs in March.

Other estimates for the GDP are scarier. Credit Suisse has lowered it to -9.6%, and JP Morgan changed its forecast from -7.5% to  –8.4%. Valeria Moy, a professor of economics, stated that the fall of the GDP would bring the fair majority of impact on jobs, wages, poverty, and economic inequality. The lives of all Mexicans will be affected.

Pemex has experienced the most significant loss in history

From January to March 2020, Pemex had its most significant loss in its history. In just three months, the national oil company saw historical losses of 562.2 billion pesos ($23.6 billion). In general, Mexican oil exports fell by 5.4% in the reported period. According to Pemex, the exchange rate caused losses. However, it generated mixed reactions among experts in the sector.

Even though Pemex managed to increase its production with partners, oil prices began to fall due to the oversupply in the crude oil market.

On April 20, in line with the negative historical price of the WTI, the MME also stood at – $2.37 a barrel.

Mexico left the negotiation table between members of OPEC and its allies. Initially, the country was asked to reduce its oil production to 400,000 barrels per day. Mexico had offered to cut output by 100,000 BPD, but OPEC wanted more of a reduction. So the US agreed to fill in the gap and decrease its production by 250,000 to 300,000 barrels per day. 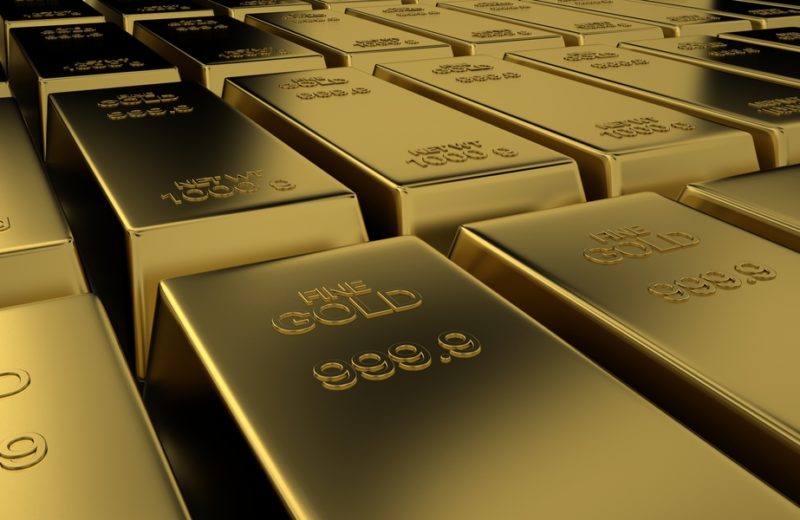