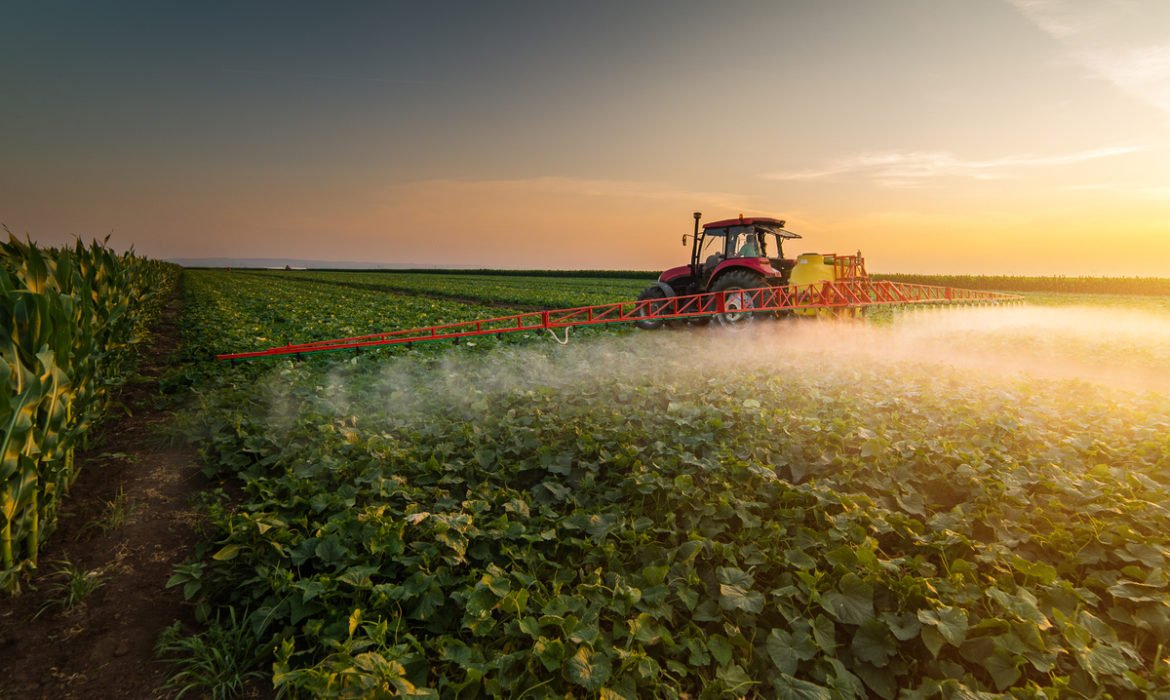 Luis Planas, Minister of Agriculture, Fisheries, and Food of Spain, estimated that between 100,000 and 150,000 workers were needed to cope with harvesting in the coming weeks. Some workers have not arrived since due to border closures. They could not be replaced by local labor because it is practically non-existent. Besides the lack of foreign labor, which is the one that works in the harvesting campaigns, farmers complain about being forgotten in the economic chain. They claim that it did not turn out to be profitable to work the land. Even though many products have become more expensive in supermarkets due to the high demand during the state of alarm. It has not translated into an improvement in income for the sector. The average price of raw tomato at an auction in Almeria was 0.18 euros per kilo (prices from April 23), the one of the zucchini, of 0.33 euros the kilo and the eggplant, 0.27 euros the kilo.

In the other part of Spain, Valencia, there are pioneering companies in the online fruit trade without intermediaries. They have not only managed to overcome the coronavirus crisis but have launched a new product: home vegetables. Federico Aparici, a founder of Naranjas Lola, explains that although half of the country lacks the workforce, they are lucky to live in the agricultural town. It has no industry, and all the people live by agriculture. They’ve been harvesting citrus for years, and now the same workforce collects the vegetables, Aparici said.

The local workforce and experience in the online world have allowed them to continue with a project. These days, due to the restriction measures, people endure quarantine. These companies are becoming more popular since restaurants have closed, and requests from individuals have increased considerably.