Interesting Details About the British Pound 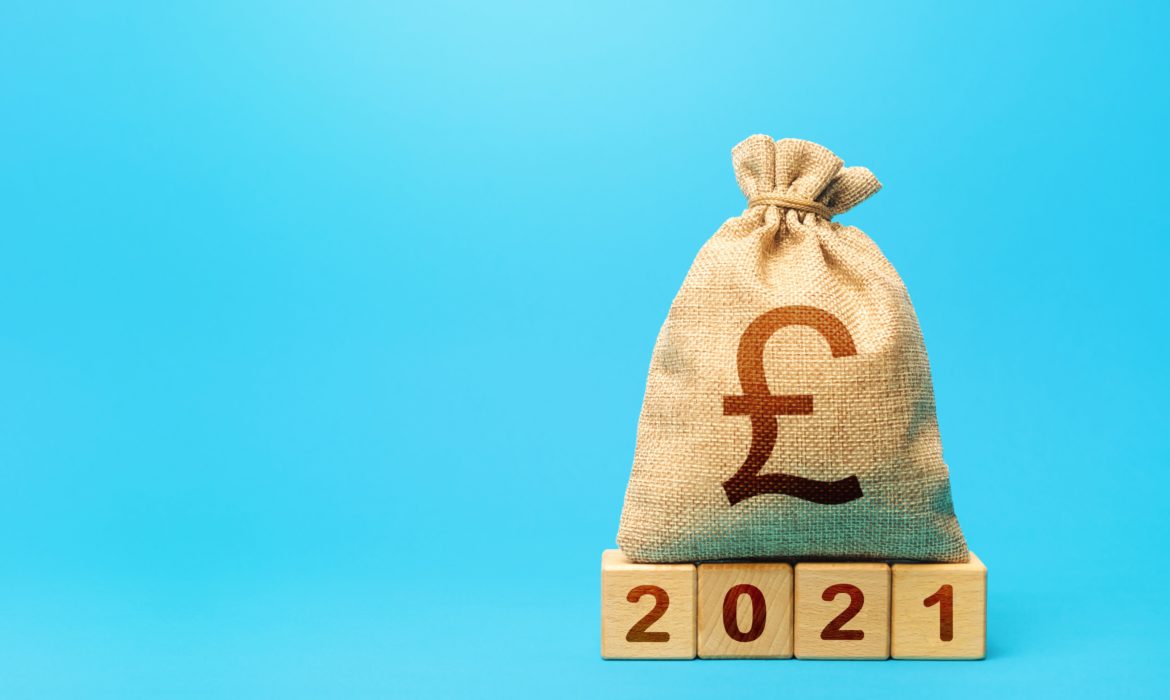 Millions of people read about the pound on a daily basis. Interestingly, the first day of this year marked not only the start of the new year but the beginning of a new journey for Britain as it left the European Union. It started the year against the U.S. dollar at $1.3625 and at €1.1041 against the euro. The pound has since had a rollercoaster journey, battling lockdowns, Covid restrictions and other problems.

The first month of the year was quite difficult as the currency suffered slightly against the dollar. It fell as England entered its third national lockdown which lasted until the middle of February.

The currency initially benefited in the wake of the U.K. striking a trade deal with the European Union on Christmas Eve 2020. Nevertheless, investor focus quickly shifted from Brexit to the pandemic as well as the economic backdrop. Several weeks later it reached a fresh three-year high against the U.S. dollar, trading at $1.3758 thanks to vaccine rollout optimism.

The pound strengthened its positions during the first half of the year on the back of a successful vaccine rollout program in the U.K. The currency was also affected by poor retail sales in May and rising Covid cases in Britain.

As the last quarter of 2021 came, inflation and other problems affected the pound. The Bank of England left interest rates unchanged in November, which knocked the pound further after markets priced in a rise from 0.1% to 0.25%.

Weeks later the currency fell to its lowest level of 2021 against the U.S. dollar ($1.3210). Last month, inflation jumped to its highest level in more than a decade.

The spread of Covid’s new variant and possible pending lockdowns in the U.K also affected the pound since the interest rates decision.