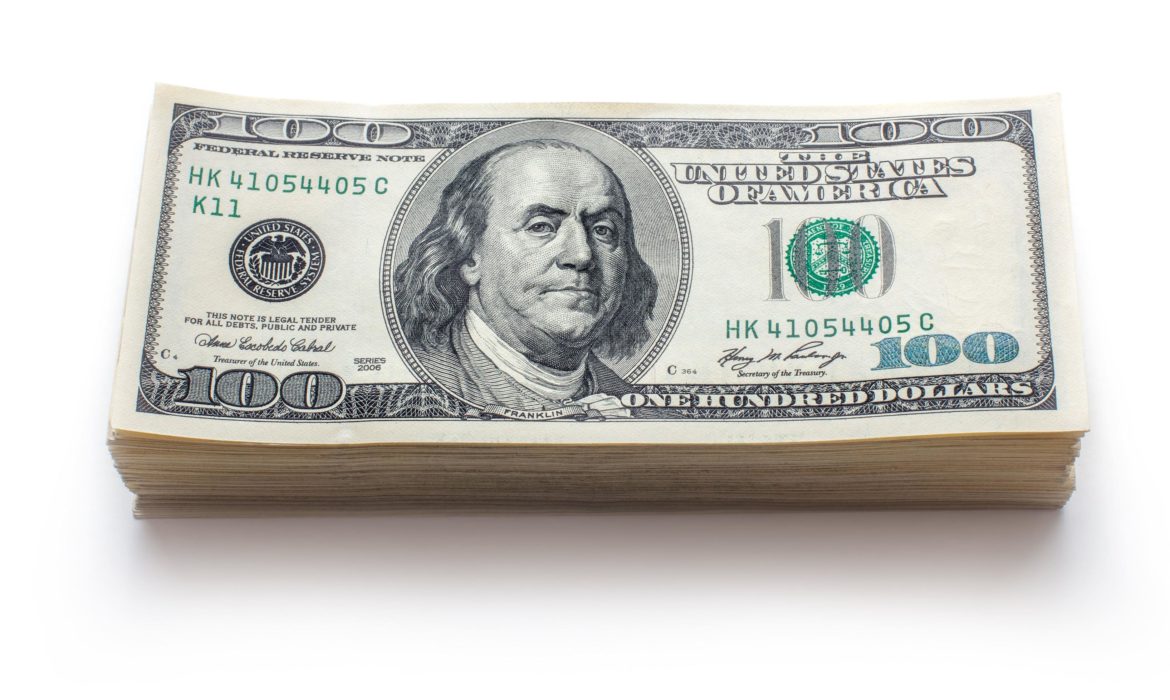 The Japanese yen fell to a near one-month low to the U.S. dollar on Tuesday as safe-havens dropped out of favor after Wall Street’s rally to a record high consigned Omicron concerns to the background.

The yen fell to as low as 114.935 per dollar for the first time in more than a month before recovering to around 114.80. It benefited from a decline in long-term Treasury yields. The currency is likely to test its 2021 low of 115.525 in the near term according to Osamu Takashima.

The greenback continued to hover above the bottom of its recent trading range against a basket of peers. The greenback received only limited support from expectations the central bank could raise interest rates as early as March.

The dollar index which measures the greenback against six major rivals stood at 96.078.

On Monday, the S&P 500 closed at a record high thanks to the strong U.S. retail sales data.

The Australian dollar and other currencies

The British pound which often rises when risk sentiment improves hovered not far from the one-month of $1.3445.

The risk-sensitive Australian dollar inched up back toward a three-week high of $0.6850.