Cost-efficiency to define 2022 instead of crypto purity 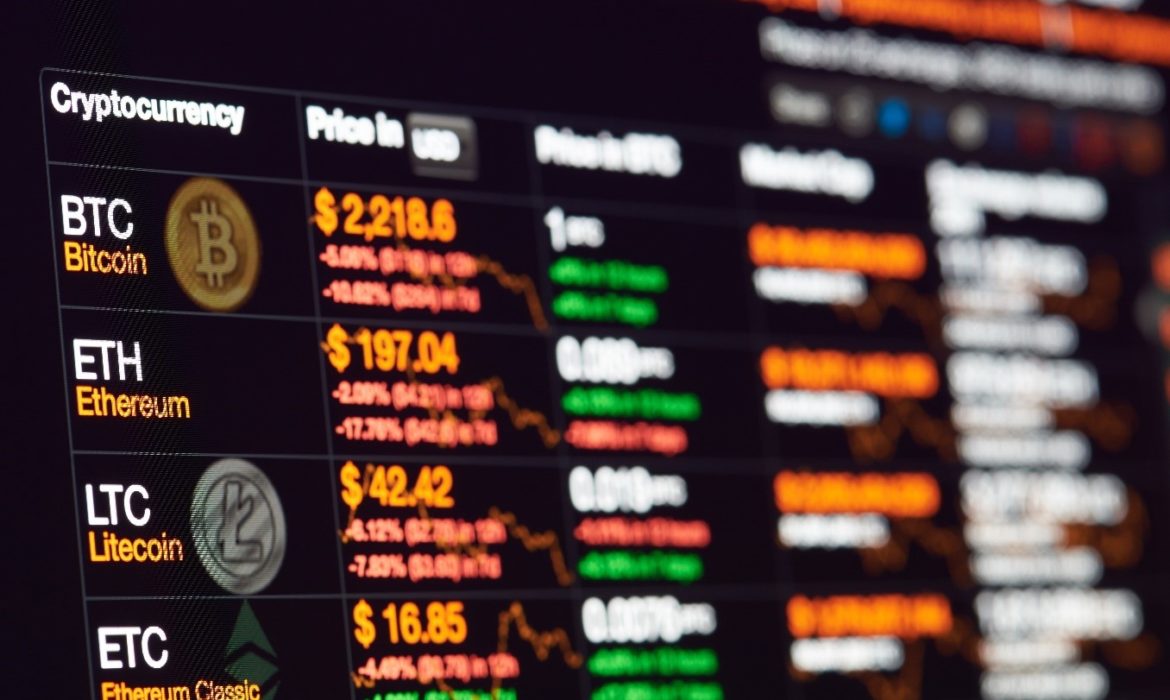 The entire crypto market experienced mass adoption in 2021. Now that the year is nearly finished, analysts set their price targets for 2022.

Many analysts and critics supported calls for a $100,000 price before the end of this year. Even though this seems improbable, most investors expect the critical price level to appear tackled before the second quarter of 2022.

Here are some of the Bitcoin price predictions analysts anticipate in the following year.

Analysts seemed more reluctant in providing Bitcoin predictions after PlanB’s model wrongly predicted a $98,000 BTC price. It predicted Bitcoin to achieve this level by the end of November.

While some traders question the validity of this price model, DecodeJar, a crypto analyst and pseudonymous user on Twitter, still predicts BTC surpassing the $100,000 price point. The user predicts it to get this point within the next few months. According to the analyst, the price could climb as high as $260,000 by the end of next year.

As shown in the tweet of DecodeJar, the analyst sees Bitcoin hitting a traditional price target of $190,235 by the beginning of June based.

DecodeJar cautioned that predictions of future price rise and exact period are only a guide. At the same time, they are combining this range with other indicators, which can allow for a pure exit near the top. The analyst added that he favors the more traditional end of the scale, $191,000.

Crypto regulations are coming in 2022

Chief investment officer and managing partner at ExoAlpha, David Lifchitz, addressed insights into the future of the entire crypto ecosystem. He stated that cryptos will still be around in 2022 because governments won’t ban them.

Instead, he suggested that governments are willing to regulate the crypto industry to keep them on a tight leash versus fiat currencies. He added that authorities also see them as a source of taxable income to refill their coffers.