The Australian Dollar and Pound Jumped Thanks to Investors 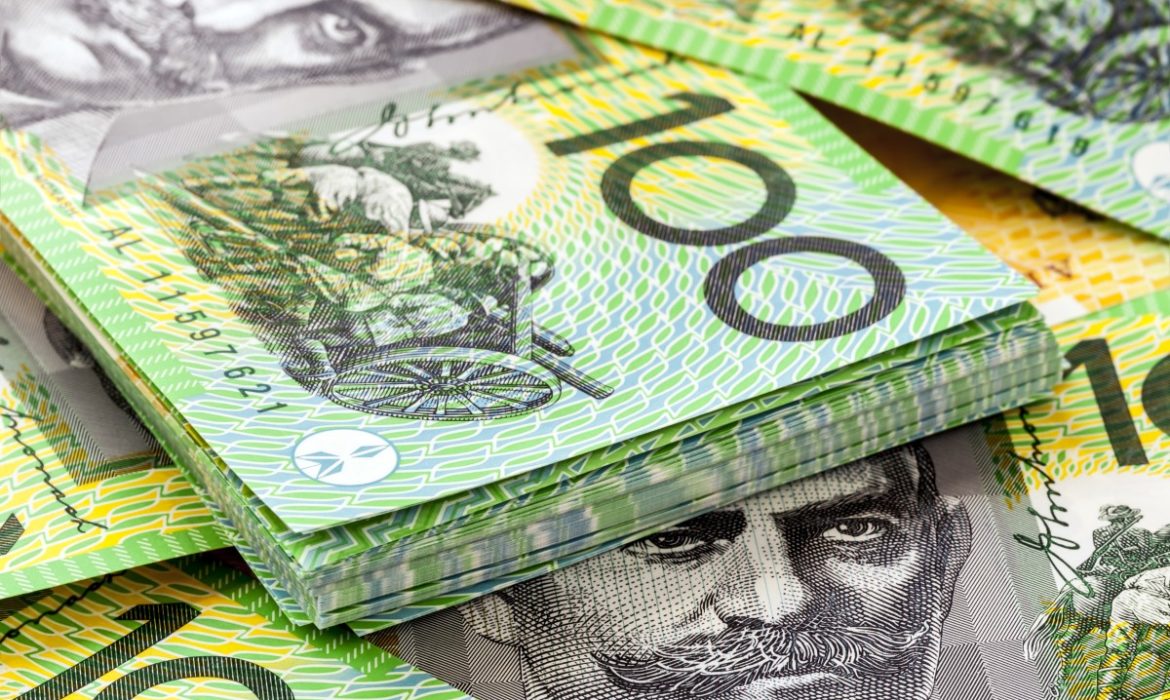 On Thursday, bullish investors left the U.S. currency close to a one-week low and lifted riskier currencies such as the British pound and the Australian dollar, as fears about the fallout from Omicron were sidelined.

The dollar index stood at 96.159 near its weakest since last Friday.

The greenback declined against other currencies amid the rebound in investor risk sentiment this week. Still, many analysts expect the greenback to strengthen in the weeks ahead. They expect the dollar to rise as the Federal Reserve begins to tighten monetary policy faster than other central banks.

Nevertheless, data on Wednesday showed U.S. consumer confidence improving more than expected this month, suggesting the country’s economy would continue to expand in 2022 in spite of a resurgence in Covid-19 infections and other problems.

A positive piece of information came from South Africa. A study conducted by scientists meanwhile suggested reduced risks of hospitalization in Omicron patients.

On Thursday, the Norwegian crown firmed to one-month highs against the dollar as well as the euro, also boosted by soaring oil and gas prices.

Elsewhere, the lira extended its startling rebound this week. It rose 12% to 10.6 per dollar. On the first day of the week, the lira fell to as low as 18.4.

The lira rose after the country’s leader Tayyip Erdogan said the central bank would guarantee some local currency deposits against FX depreciation losses.