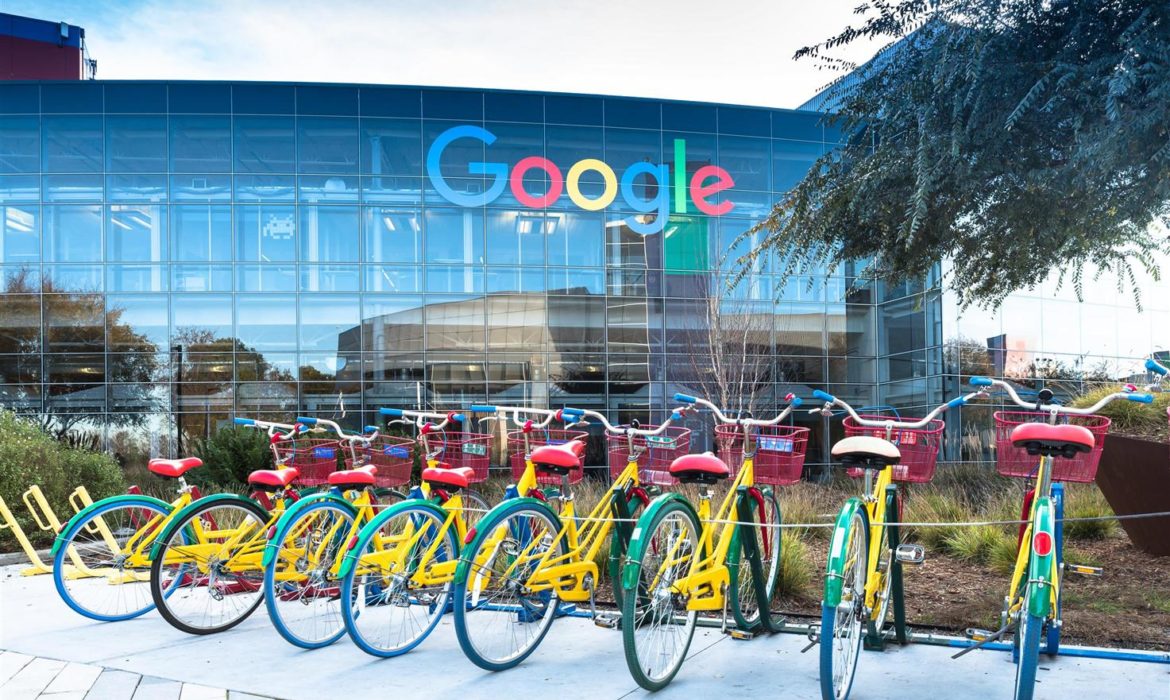 It is hard to imagine the modern world without Google as well as other tech giants. Google made a very important decision. The tech giant plans to stop selling ads based on individuals’ browsing across multiple websites. This step has the potential to change the digital advertising industry.

Based on the information provided by Alphabet Inc. it plans next year to using or investing in tracking technologies that uniquely identify web users as they move from site to site across the internet. Interestingly, the decision coming from the world’s biggest digital advertising company could help push the industry from the use of such individualized tracking. It is no secret that privacy advocates, as well as regulators, criticize the methods used by the companies.

Google’s decision has the potential to reshape the digital ad business. As a reminder, many companies rely on tracking individuals to target their ads, measure the ads’ effectiveness and stop fraud. It is worth noting that Google accounted for 52% of last year’s global digital ad spending of $292 billion. People should keep in mind that about 40% of the money that flows from advertisers to publishers on the open market goes through Google’s ad buying tools.

Google and the importance of this decision

As stated above, it is hard to imagine the modem world without tech companies.  The digital advertising industry worked hard to deliver relevant ads to consumers across the web. It created a proliferation of individual user data across thousands of companies, typically gathered through third-party cookies. This factor created a problem.

For example, 72% of people feel that advertisers, technology firms, and other companies track almost everything they do online. According to 81%, the potential risks they face because of data collection outweigh the benefits.

Interestingly, the tech giant will not build alternate identifiers to track individuals as they browse across the web. Furthermore, the company decided not to use them in products.

Google, as well as other companies, should join forces to tackle various issues. Hopefully, the tech giant understands the severity of the problems mentioned above, and the company is willing to deal with this challenge.