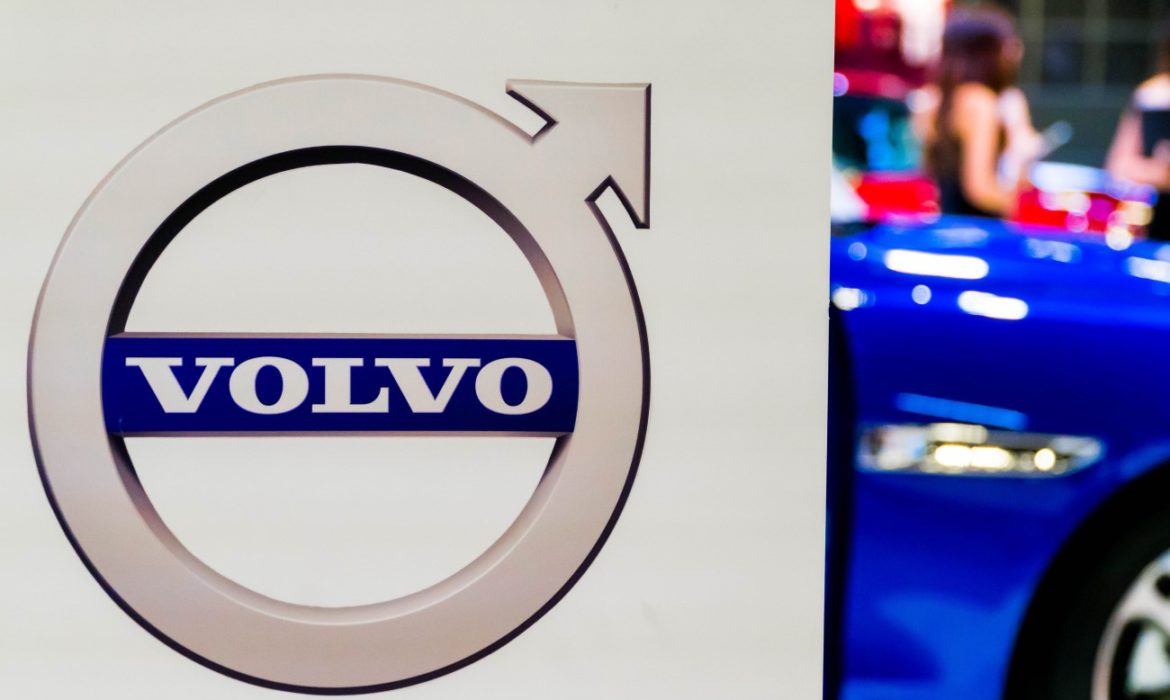 Automakers started to pay attention to electric cars many years ago. However, the number of electric cars on the roads is quite small due to various factors. Hopefully, more and more carmakers are willing to invest money in such cars. For example, Swedish automaker Volvo will only sell electric cars by 2030. It means customers won’t be able to buy diesel, petrol, as well as hybrid options.

As a reminder, the company previously aimed for half of its car sales to be electric by 2025. According to the company, the new strategy is an acceleration of this goal by strong demand for its electric options. This is not the end of the story as future sales of its electric cars in coming years will be online-only.

People should keep in mind that, Chinese conglomerate Geely is the owner of Volvo. The Swedish automaker launched its first fully-electric car the XC40 Recharge in 2020. This SUV has a roughly 200-mile range and can charge its batteries to 80% capacity in 40 minutes.

Volvo and its competitors

Volvo is not the first automaker that decided to change its strategy. For instance, Tesla closed most of its physical stores in 2019. Interestingly, Tesla’s move to e-commerce helped the company to reduce operating expenses. The Swedish automaker is eyeing similar benefits.

Based on the information provided by the company, it will invest heavily in its online sales platform while offering customers fewer products with more transparent pricing.

Moreover, Volvo wants to become a leader in the fast-growing premium electric segment. According to the company, there is no long-term future for cars equipped with internal combustion engines. Other carmakers such as Jaguar and Bentley also plan to produce only electric cars in the future. Jaguar plans to accomplish this goal by 2025 and Bentley by 2030.