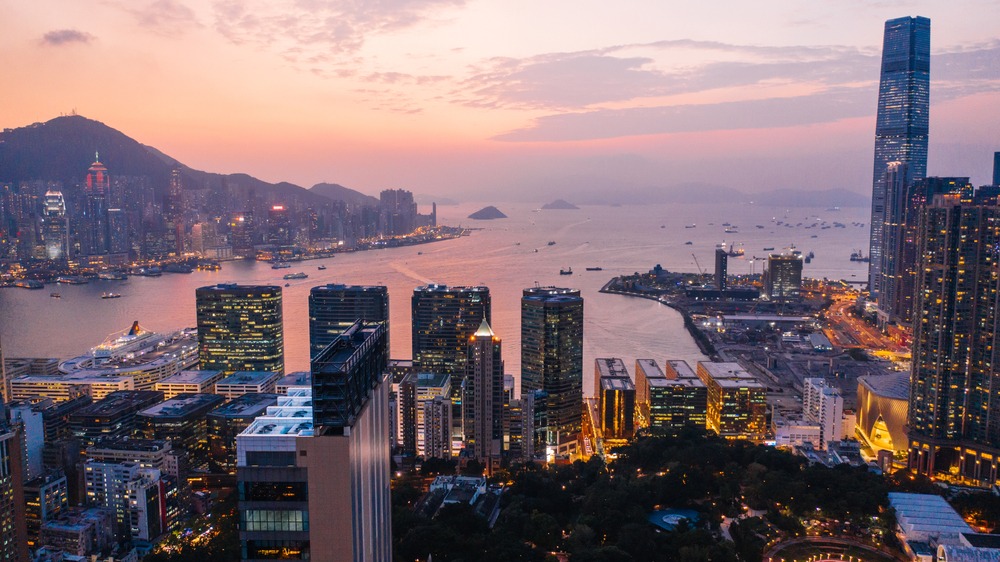 The 2021 index was published on Thursday, wherein  Hong Kong and Macau are no longer on it. Both were special administrative regions of China.

In recent years, developments have demonstrated unambiguously that those policies are ultimately under Beijing’s control. That’s even though citizens enjoy more economic freedom than the average resident of China.

HK is no longer on the Heritage Foundation’s Index of Economic Freedom as it receives economic policies from Beijing. Hong Kong had dominated the list for 25 years up to 2019.

A year ago, HK was dethroned by Singapore in the annual Heritage Foundation. Singapore has retained the title of the world’s freest economy for 2021 for the second year.

A top official predicted HK would soon return to the position it had held for 25 straight years. But instead, the city, together with Macau, disappeared entirely from the latest edition of the list.

In the context of China’s evaluation in the index, developments in Hong Kong or Macau that are relevant to economic freedom would be considered. Among the list of 178 countries, China slipped to 107 from 103.

In an online conference, Hong Kong’s financial secretary, Paul Chan, disputed the foundation’s view that Beijing is in charge of HK’s economic policies.

Chan called the assessment unjustified and clouded by political bias.

He said, when they came to that decision, they must have been clouded by their ideological inclination and political bias.

HK’s core economic competitiveness remains under the “one country, two systems” formula. This includes the free flow of capital, information and goods. This formula of governance was put in place in 1997 when the city reverted to Chinese rule from the British colony.

This was in response to China’s imposition of a national security law on Hong Kong, saying it undermined the city’s high autonomy.

According to some critics, its aim is crushing dissent. Beijing and HK authorities say it was necessary to restore stability following anti-government and anti-China unrest.

An earlier report this week said, “red capital”  money originating from mainland China had fundamentally shaped HK’s politics, media and status as a business hub. This report was from a London-based non-governmental organization Hong Kong Watch.

In 2019, 82% of IPOs in the former British colony were by mainland companies. The organization said, last year in October, mainland equities comprised 57.3% of the Hang Seng Index by weighting.