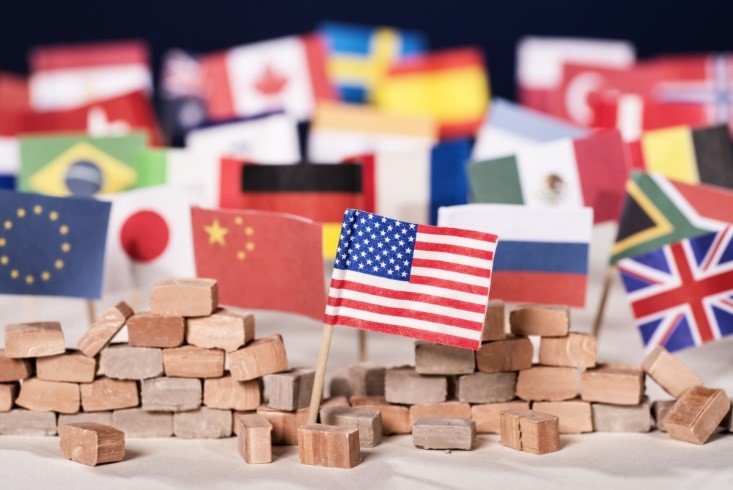 The US dollar index, which tracks the buck against other currencies, gained 0.2% at 98.213. Against safe-haven currencies, however, it fell.

The weakness in the royal currency came in stark contrast with the developments in Brexit negotiations. According to some reports, the UK conceded that Northern Ireland would remain in the EU customs area.

On the flip side, the Australian dollar lost to the buck by around 0.1%. Similarly, the New Zealand dollar recorded a 0.3% fall against the US dollar.

Forex news headlines have talked a lot about the most recent trade truce between the warring countries. These two countries – the US and China – also happened to be the world’s top two economic powerhouses.

As such, it’s not surprising to see that the trade conflict between them has affected various parts of the economy.

It has not only affected both countries’ economy; it also dampened the sentiment on the global economic stage.

The high-profile trade talks last week ended up as markets expected. Both sides agreed to a mini deal, with US canceling tariffs and China deciding to purchase more US agricultural products.

Even so, analysts are giving a fair warning: such truces can quickly fizzle out. That sentiment is particularly evident if one looks at the trade war’s 15-month history.