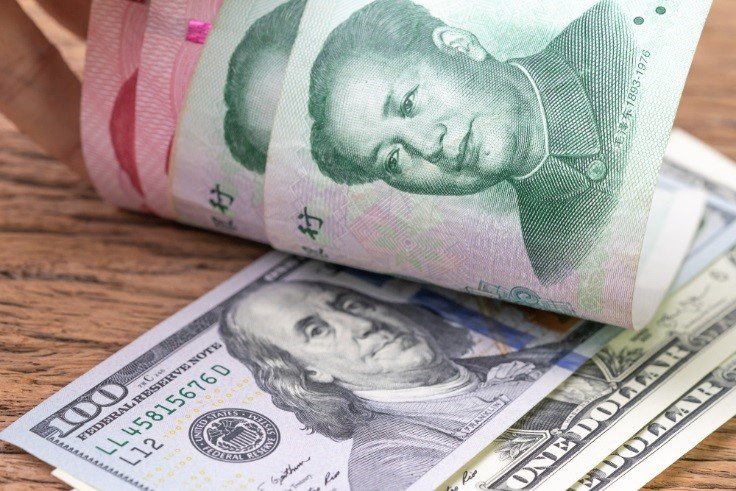 The forex market is on the move today as traders absorb trade talks development last Friday and over the weekend.

On the day, the dollar was slightly higher while the British pound kicked off the week slumping.

Markets and analysts are scrutinizing the results of the US-China high-profile trade talks.

The US and China announced last Friday a “roadmap to a phase 1 agreement.” The announcement resulted in higher levels of risk appetite.

The dollar index gained 0.2% at 98.213. Also, the dollar gained against higher-yielding currencies, while it dropped slightly against safe-haven currencies like the yen and Swiss franc.

While it managed the biggest one-day rally in more than two years last Friday, the pound faltered today. It dropped more than half a percent against the dollar and euro.

Major currencies have been suffering from various geopolitical and economic news in recent weeks. Even with the apparent progress in the trade war, analysts are warning that this may be temporary.

According to one analyst, the pledge between the two countries was “worth nothing at all.”

At the same time, weak economic data from China proved the adverse effects of the trade conflict on its economy.

Exports and imports both slumped more than economists’ expectations.

In Europe, the euro is facing pressure as the European Central Bank tries to bridge the gap among council members.

The British pound is no better as the Brexit saga continues. British Prime Minister Boris Johnson has submitted proposals on resolving Brexit and issues concerning the Irish border.

The EU’s reaction to the proposals so far has been lukewarm. Such a response comes as the October 31 Brexit deadline approaches quickly.