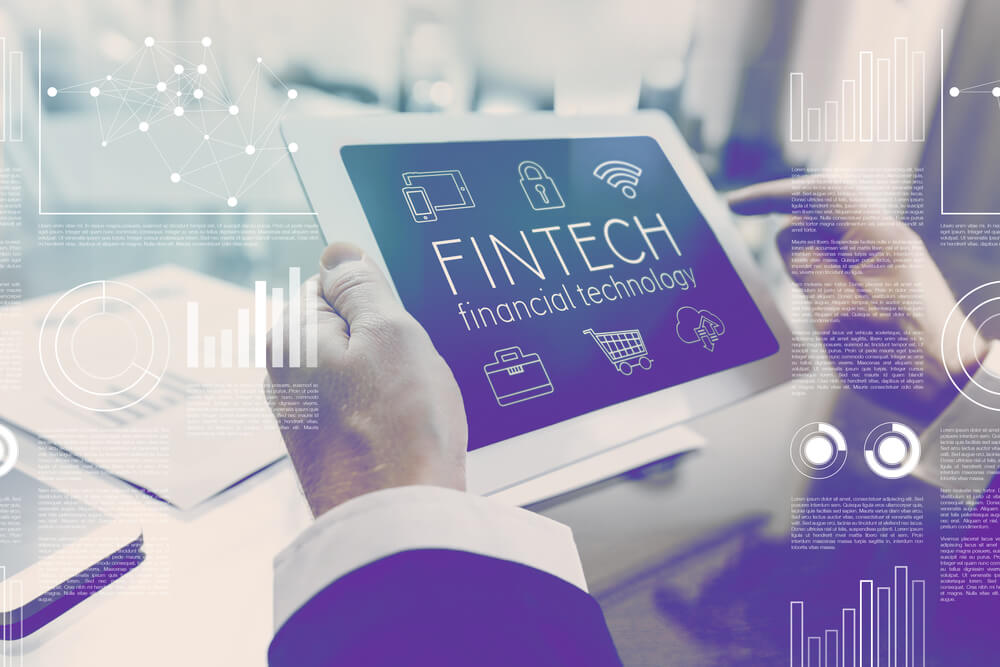 OakNorth, a British firm specializing in financial technology, signed a deal with NIBC Bank on Tuesday.

The company said it has signed a contract lasting for five years to provide its services to Dutch lender NIBC Bank.

As Britain’s most prominent financial-tech company, OakNorth has raised $440 million from investors in February raising its value to $2.8 billion. Among said investors is Tokyo-based multinational conglomerate, Softbank Group.

The move is OakNorth’s first-ever enterprise-wide agreement between the company and a bank.

OakNorth plans to monetize its patented software and live up to the expectancy that comes with its multibillion-dollar valuation.

OakNorth Chief Executive Rishi Khosla pledged to announce more deals shortly, while declining to give out any details regarding financials.

“We are engaged with over 10 banks from today, and behind that there are at least another 10 which we are actively working with,” he stated.

OakNorth quickly made rapid advancements since February taking advantage of growing investment trends for banks; particularly in technology, Artificial Intelligence (AI), and business analytics. This is all to seize the opportunity to cut costs and improve decision making.

He added that OakNorth has made a number of significant hires from big tech companies in recent weeks. The company is also targeting to expand into the foreign markets of United States, Europe, and Asia, additionally.

The British firm has two main operations: a bank in Britain focused on small and medium-sized businesses loans, and its financial technology platform which, according to the company, utilizes data analytics and AI to assist lenders in making decisions.

The software uses prospective borrower data such as the financial performance of its peers and opinions from online reviews about the brand to help advise optimal lending decisions.

Moneybox has announced the launch of its Cash Lifetime ISA in collaboration with OakNorth Bank.

The Moneybox Cash Lifetime ISA is intended to help customers who are saving for their first home. For a lot of younger millennials, investing in a home savings fund continues to feel like a sky-high dream.

The Lifetime ISA includes 25% bonus up to £1,000 per year, and was a welcoming step for millennials. However, few banks have chosen to offer it.

Amir Nooriala, Chief Strategy Officer from OakNorth Bank, said, “Since our launch in September 2015, we have proven our ability to innovate in the U.K. savings market, which has been recognized with various savings awards.”

“Through this partnership with Moneybox, we’re highlighting the importance of financial literacy, streamlining difficult processes and releasing a market-leading interest rate that helps customers to save for their first home, as well as benefit from the 25% government bonus,” the officer added.

In addition, Ben Stanway, co-founder of Moneybox, stated “The Lifetime ISA provides a much-needed helping hand to young people who are trying to get on the property ladder and we’ve been very surprised to see so few banks make it available to their customers.”

“We hope that by offering a market-leading rate through our partnership with OakNorth Bank, we can encourage many more people to take advantage of the free money being offered by the government.”