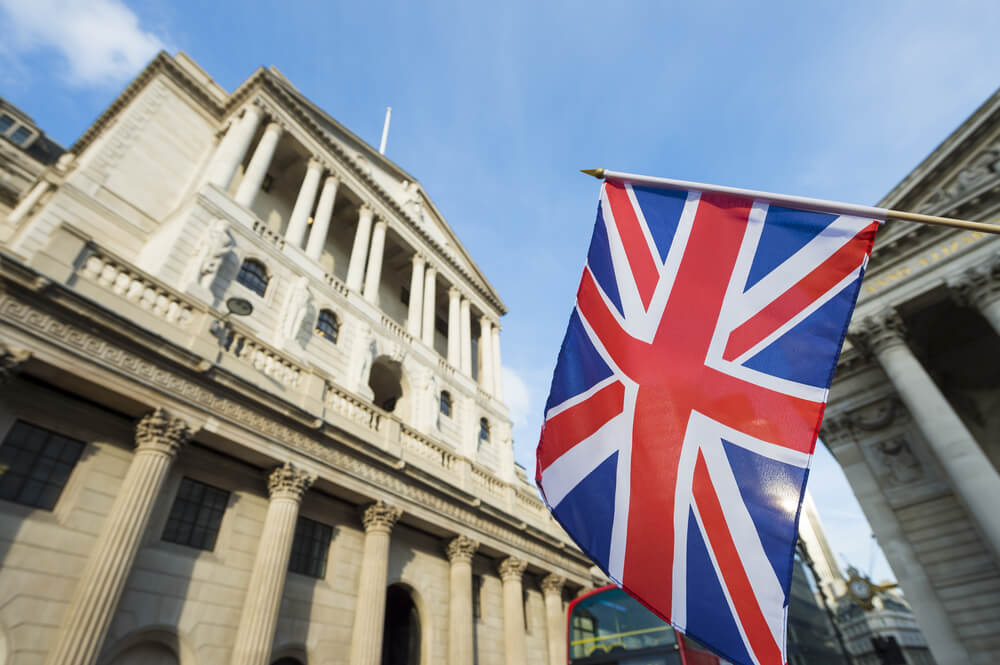 Traders in the forex market sold the British pound after a speech by Bank of England Governor Mark Carney.

During that speech, Carney said in Bournemouth that the “stance of monetary policy is tighter than intended.”

He cited the disconnect between market expectations of interest rates and the Bank of England’s guidance on where their rate expectations should really be.

Carney also stressed that the economy is being dragged by the global trade tensions. Markets believed that the comments indicate that interest rate cuts may come in the next months.

That’s in line with the usual phenomenon where a currency usually falls whenever their central bank suggests the prospect of interest rate cuts.

Further, Carney said that the trade tensions have resulted to a “sea change” in investors’ outlook for the world economy.

This, according to him, is indicative of “a shock to US and Chinese business confidence and investment analogous to what has happened in the UK.”

“The latest actions raise the possibility that trade tensions could be far more pervasive, persistent, and damaging than previously expected. The rationales for action are broadening,” Carney said.

Interest rate cut expectations rose up on those comments, with money markets assigning a 57% probability of a 0.25% rate cut by the Bank in December. Expectations were only 41% before Carney’s speech.

This left the pound trading near multi-week lows against the dollar and euro.

More Balanced that It Appears

On the flipside, other market analysts think that the governor’s speech was more balanced that it appeared at first.

This means that the selloff in the pound may not be warranted.

Carney said that the UK central bank was working on the assumption that the two candidates in the leadership race post-Theresa May would achieve their goal of dealing with the European Union.

The bank believes that if that happens, the British economic outlook could improve quickly.

This is the main reason the bank didn’t change its overall message about the outlook for rates—gradual interest rate increases are still needed in the future.

“In the UK, the combination of the relatively strong initial conditions – including a tight labor market and inflation at target – and the prospect of greater clarity emerging in the near term regarding the UK and EU’s future relationship argues for a  focus on the medium-term inflation dynamics,” said Carney.

Meanwhile, the pound is still receiving some pressure from the June Construction Purchasing Managers’ Index (PMI), which showed that the sector has been in its steepest slowdown in ten years.

This added to the concerns by traders that the UK economy is stalling at a crucial period for the country’s political future.