Prices are Growing Significantly on the Asian Stock Market 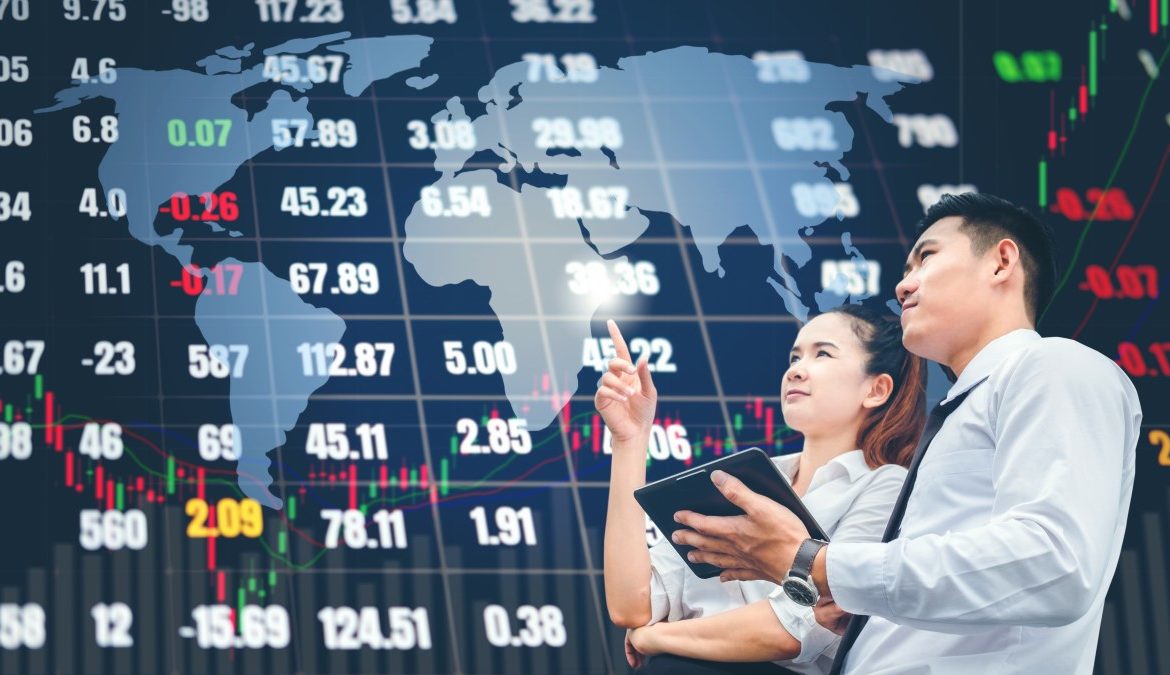 Prices soared high on the Asian stock market after plunging low due to the military conflict between the U.S. and Iran in the last days. On Wednesday, after U.S. President Donald Trump assessed the situation in his speech and tensions eased marginally, American stocks went up. Additionally, the Asian market followed.

Japan’s shares and South Korean equities grew significantly, as well as Hong Kong’s shares. Traders were worried about what was to come, even though the events after the rocket attack in Baghdad took the edge off the positive Wall Street session on Wednesday night.

As it seems, the U.S. and Iran agreed to stop more profound aggression. Thus, investors are hopeful that military conflict can be averted. Later today, we can further assess the U.S. economy thanks to the non-farm jobs report. According to the data, China’s consumer inflation already steadied in December.

There are some interesting events this week, requiring consideration, such as the U.S. monthly non-farm employment report, which is due today.

Meanwhile, look over the updates in major markets: