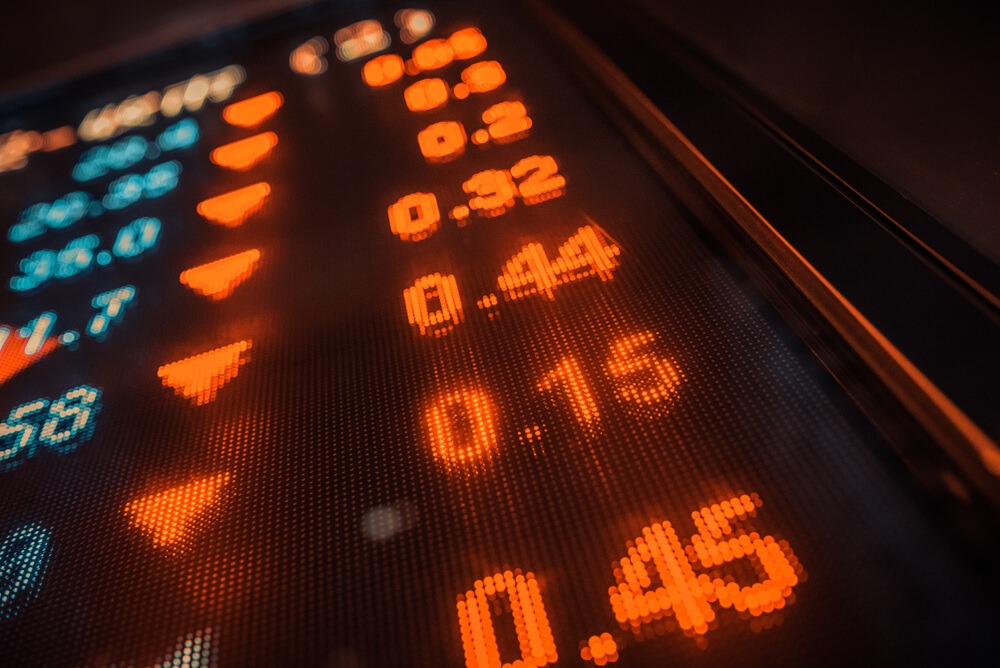 Worries over the uncertainty of a U.S.-China trade deal also were also a contributing factor to the fall.

U.S. President Donald Trump said in order to meet a final trade agreement, it would need to favour the United States by a little. The administration also threatened to impose tariffs on $4 billion worth of EU goods as a result of long-running aircraft subsidies dispute.

Despite this, European markets are anticipated to keep on pushing the rally from the previous session onwards. London’s FTSE and Paris’ CAC manifests this by a 0.3% increase each as the market opened, while Frankfurt’s DAX was higher by 0.2%.

“The problem is the widening of the dispute. Europe, the U.S. and China account for almost two-thirds of global GDP,” he said. “An ongoing disruption to trade between these three major economies, prosecuted for domestic political purposes, could sink global growth,” said Michael McCarthy, chief markets strategist at CMC Markets in Sydney.

“Euphoria that the trade negotiations are back on the table has probably waned and again the cautious tone is getting hold of the markets,” said Prakash Sakpal, an economist with ING in Singapore.

“We need to see a great deal of negotiation progress on the China-U.S. trade war. And we should also see more regional policy stimulus actually kicking in to prevent any further deterioration in economic activity across the region.”

Shares in Australia were on the neutral zone after the Reserve Bank of Australia cut its benchmark cash rate by 25 basis points, which resulted in a shares’ pullback.

“Global manufacturing PMI took the wind from the sails of risk assets outside of those which are stock related as it becomes apparent this is a real and genuine slowdown the world is experiencing,” said Greg McKenna, strategist at McKenna Macro.

The Nasdaq Composite, which saw the most up-move compared to the indexes mentioned previously, closed at 8,091.16, higher by 1.06%.

These past few weeks, the stock markets have also seen risk assets being held back by the dwindling down of expectations on Fed rate-cuts.

“With the easing of Sino-U.S. trade frictions there will certainly be an improvement in downward pressure on the U.S. economy, and the need for the Fed to ease will clearly lessen,” an analyst said.