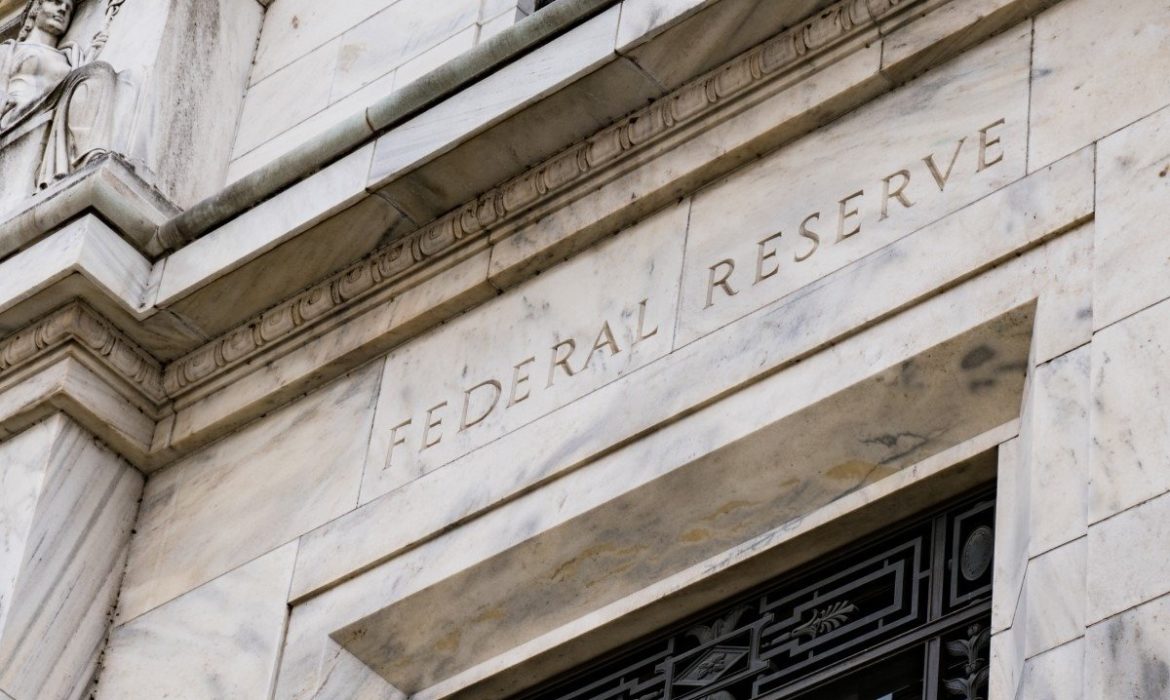 On Tuesday, the Federal Reserve furthered the ability. The ability was referring to the foreign central banks to reach dollars during the coronavirus. They allowed them to exchange their holdings of the United States Treasury securities for overnight loans of the dollar.

Nevertheless, there still is a very structural push for buying dollars. It is because liquidity comes at an absolute premium with so much risk in the market.

In Asia, manufacturing data painted a bleak picture. In South Korea and Japan, factory activity posted its most significant contraction in about a decade.

A corporate survey of Japan’s Bank called “Tankan” showed that manufacturers are feeling negatively for the first time in seven years.

Later, Wednesday, the survey due from countries including the United States and Germany will most probably do similarly little for the confidence of investors. Meanwhile, the United States private employment data is likely to show a drop in payrolls.

Federal Reserve and Others

Kyle Rodda is an analyst at broker IG Markets in Melbourne. He said that the whole experience tests the maxim in the market of ‘do not fight the Federal Reserve.’

Rodda added that Federal Reserve wants to make everything it can necessary for ensuring dollar liquidity. It puts downward pressure on the dollar.

On Tuesday, Goldman Sachs said it is now forecasting the real Gross Domestic Product (GDP) to decline sequentially of 34% this quarter in the United States on an annualized basis. It compares with an earlier estimate of a drop of 24%.

Analysts of the National Australia Bank made a note. There they said that in the absence of either commodity prices, or a material improvement in global risk sentiment, then together with the ongoing dollar strength, they are not convinced that the Australian dollar will maintain its foothold.