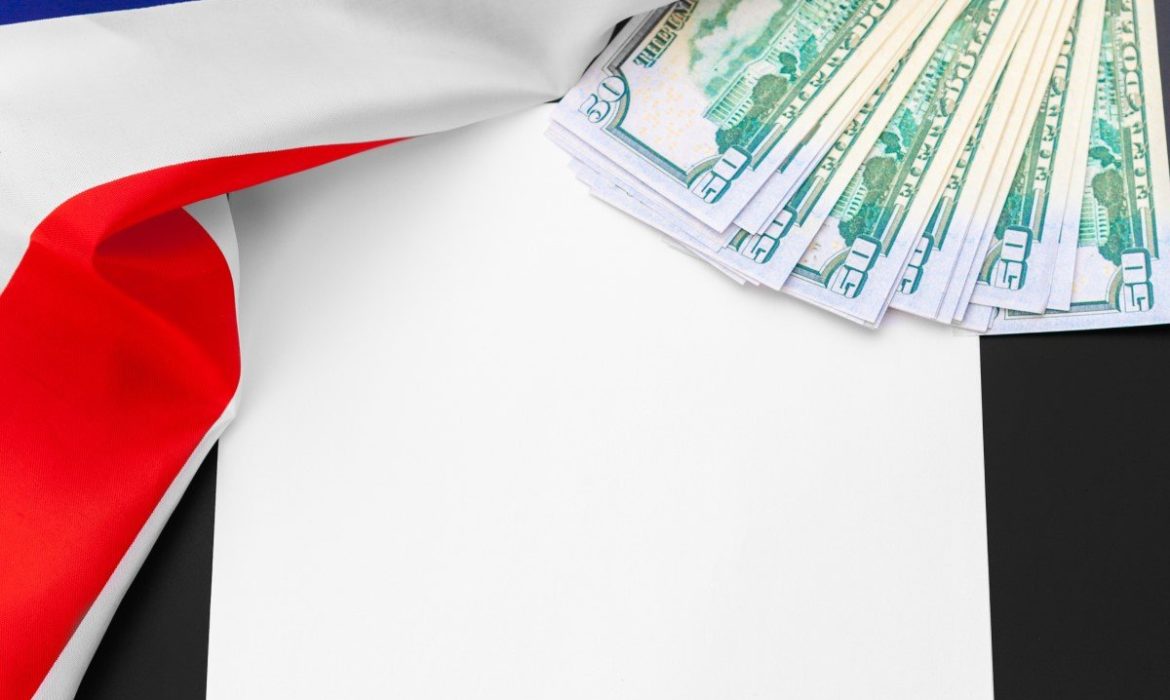 On Thursday, there was a massive liquidation panic sell-off, with indexes down near 10%. After that, the Asian stocks and S&P have been attempting a recovery. It is the worst indication since 1987. The United States dollar is also edging lower. Beforehand it was dominating, gaining against all the assets ranging from Bitcoin, gold, and also safe-haven yen, Majors, and even commodity currencies.

The policymakers failed to convince. After that came hysteric moves. By slapping a travel ban on flights to Europe but lacking with steps to support struggling businesses, the United States President Donald Trump triggered the sell-off. Republicans and Democrats work on a bill in Congress. Nevertheless, at the time of writing, the difference is preventing its advance.

On Thursday, The Federal Reserve intervened in trading by injecting liquidity worth of $500 billion and will keep doing so. That emergency move is indicating systemic issues. Equities resumed their falls, after an initial recovery.

The Bank of Japan was also intervening in markets. They said it is because of a lack of liquidity. It is another worrying to sing. After stocks in Milan plunged by 17%. Italy has banned short selling.

In the United States, several sports leagues have been called off, including, golf, Basketball, and also baseball. Limiting gatherings, New York City declared an emergency. Disney has closed its park.

The European Central Bank introduced a new lending one and expanded its bond-buying scheme. Nevertheless, they refrained from cutting the rates of interest. Christine Lagarde is the President of the European Central Bank. She dismissed the need to need for maintaining low spreads between German and other bonds. It triggered a run on Italy debt, thus weighing on the euro.

Leaders seem to be beginning to get their act together, elsewhere in Europe. Emmanuel Macron is the French President. He addressed the nation and said that Covid-10 is the epidemic of the century.