SpaceX Launched 240 Satellites in a Short Period of Time 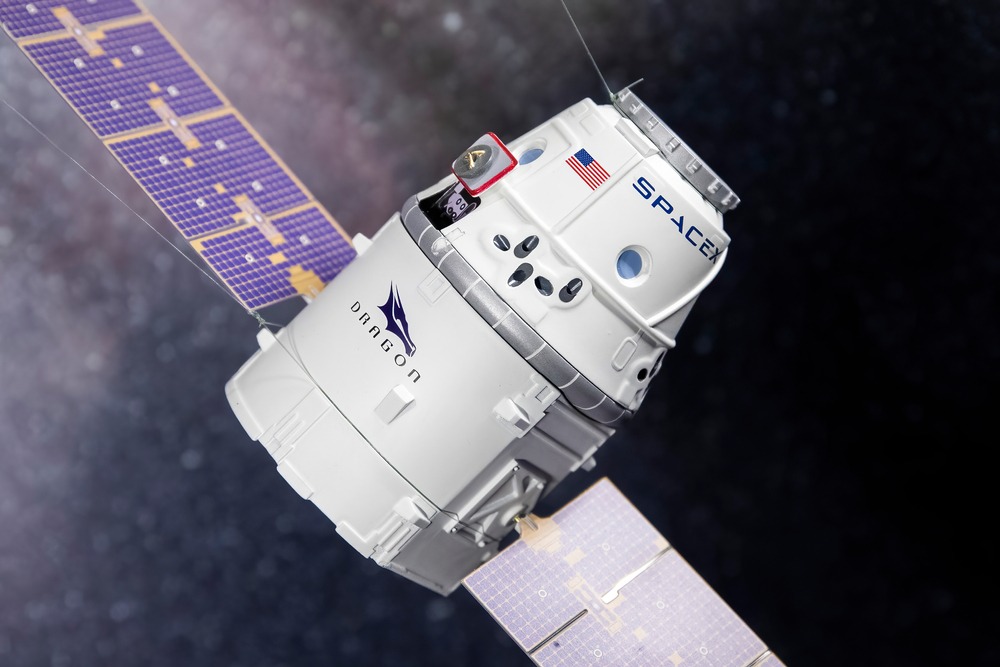 It is hard to imagine the modern world without the internet. Interestingly, SpaceX launched 60 Starlink satellites on Wednesday from Cape Canaveral in Florida. It is worth noting that, the mission used a Falcon 9 with a flight-proven booster that served on five previous launches, as well as a cargo fairing cover made up of two re-used halves from past flights.

As a reminder, this is the fourth Starlink launch in less than a month. The company launched satellites on March 4, March 11, as well as on March 14. Importantly, SpaceX launched 240 satellites in about three weeks. People should keep in mind that, the second-largest commercial constellation operator, Planet operates 240 in total.

Let’s have a look at the company that launched more than  200 satellites in less than a month. Importantly, the Falcon 9 lifted off from pad 40 on Wednesday powered by nine kerosene-fueled Marlin 1D main engines.

This is not the end of the story as the booster descended to an on-target landing on a SpaceX drone ship. This landing platform will return to Port Canaveral for SpaceX to inspect, refurbish, and reuse the booster on another flight.

Furthermore, it took a little more than an hour to deploy the 60 flat-panel broadband satellites. People should keep in mind that, it was the 23rd Falcon 9 launch dedicated to deploying Starlink satellites. Moreover, two other missions carried Starlink payloads as secondary passengers.

Interestingly, SpaceX’s next Falcon 9 launch is aiming for early April to deliver another batch of Starlink satellites to orbit. As a reminder, the latest launch was the 120th flight of a Falcon rocket. Importantly, SpaceX conducted 87 straight successful missions with its Falcon 9 and Falcon Heavy rockets.

With Wednesday’s launch, the company sent 1,385 Starlink satellites into orbit on a series of Falcon 9 missions. It is worth noting that, the Starlink network could eventually number more than 10,000 satellites. However, the first tranche of Starlinks will have 1,584 satellites orbiting 550 kilometers above Earth on paths tilted 53 degrees to the equator. Interestingly, satellites deployed on Wednesday will deploy their solar panels and activate krypton-fueled ion thrusters to raise their altitude before entering service in the Starlink network.

It is worth noting that, SpaceX has approval from the Federal Communications Commission for around 12,000 satellites.

Last but not least, the Starlink beta service will soon begin reaching customers in Germany, and other countries.