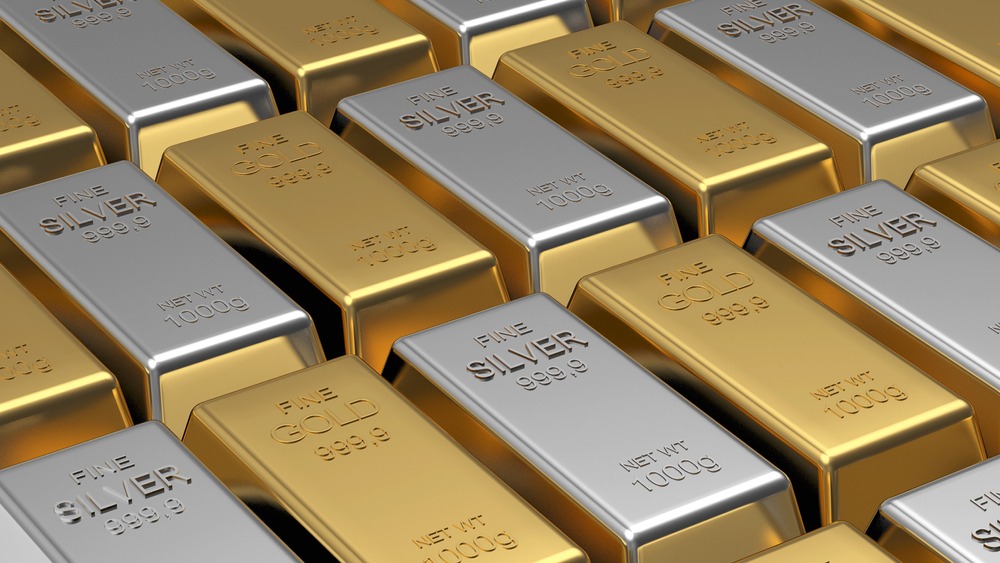 Metal prices come under the radar of the strengthening greenback and rising crude prices.

Gold is about to record its first weekly decline after recording impressive streaks in the last three weeks.

The precious metal’s futures contract for April delivery down at $1,727.70 after slashing $5.50 per ounce for the day

Prices remain intact above $1,700.00 per ounce but analysts are worried about its ability to stay put in the long-term.

Recently, the US Dollar index managed to climb above 92.00 but failed to break beyond 93.00.

Nevertheless, the upward movement sent significant strong signals against the bullion, weakening it for the first time in weeks.

Adding to the greenback’s support is the improving weekly jobless claims and continued vaccination across states.

In the latest update from the US Labor Department, first-time claimants bottomed to a one-year low of 684,000 from the nearly 800,00 recorded in the previous week.

Similarly, the strengthening US Treasury Yields remain in the corner, providing uninvited support that weighs commodities down.

On midday Thursday, the US Treasury offered $62 billion worth of seven-year Treasury notes, the biggest since the February sell-off.

Some investors are convinced that with the unprecedented balloon on appetite for government bonds, the market could expect another round of sell-off in the next three months.

This assumption provided some support for gold futures, preventing it from further sliding down below $1,700.00 per ounce.

How is Silver Handling the Pressure

In an update on the silver price, analysts are convinced that the commodity continues to brush-off from bears territory after picking up at $25.15 per ounce.

Based on the performance of the upbeat relative strength indicator, the metal will likely keep the corrective price pullback in the near term.

It will need to test the waters forward and break above $26.46 per ounce before notching a place on the hands of the bulls.

On the downside, silver could revert gains and follow an uptrend if it falls below $24.80 per ounce.

Should this happen, traders will expect a new support threshold found at $24.40 per ounce.

Earlier, the commodity’s futures contract for May delivery in Comex pulled at $25.06 per ounce which is a two-month low.

It will continue to follow the path of its yellow metal counterpart in the near term.