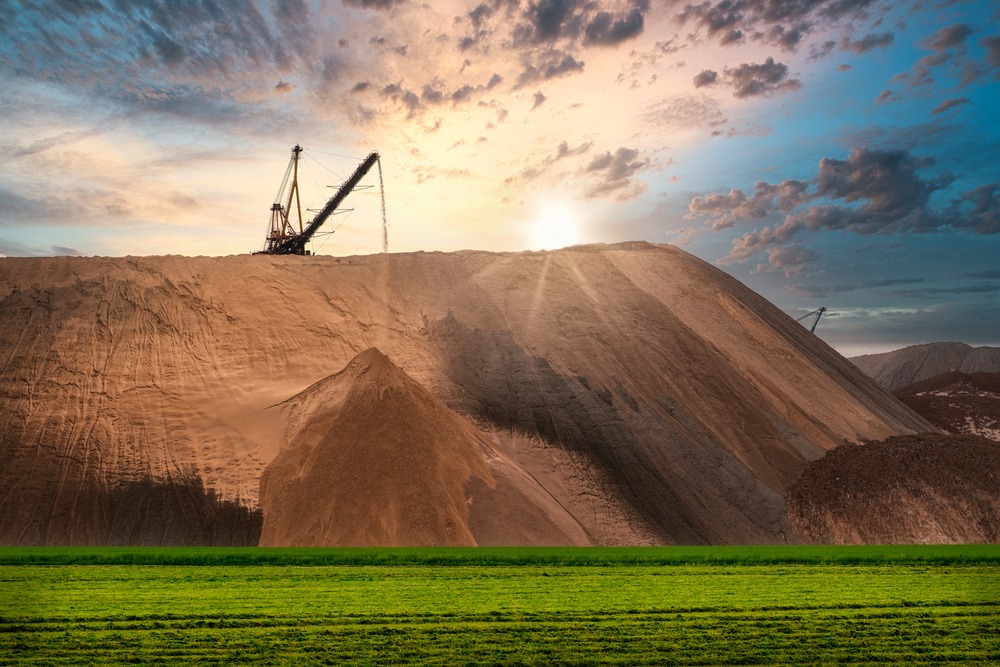 European industry groups on Friday said the European Commission must launch talks with China. That is to restart shipments of magnesium to ease severe shortages and avoid plant shutdowns that could hit millions of jobs.

About 95% of the bloc’s demand for magnesium is supplied by China. It is a key ingredient in aluminium and steel, but shipments have dried up since September, a statement said.

The joint statement by a dozen industry groups, including metal producers, auto suppliers, and the packaging sector said, without urgent action by the European Union, this issue, if not resolved, threatens thousands of businesses across Europe. Their entire supply chains and the millions of jobs that rely on them, they added.

They also said Europe is expected to run out of magnesium stocks by the end of November.

The Chinese government’s efforts to curb power consumption have hit output of a range of metals. That includes magnesium, which is also widely used in the aerospace industry.

In China, prices of magnesium have soared, more than doubling over the past year to $4,700 per tonne. It was its highest since 2008.

In an email, Eurometaux, the European Association of Metals wrote that the magnesium supply shortage should be discussed in the same international fora as the semiconductors shortage.

The Association also said that in the longer term, Europe should examine whether it can restart domestic magnesium production after the sector closed in the early 2000s, due to low Chinese prices.

Meanwhile, China’s thermal coal futures plunged on Friday, in their worst week in five months.  This came after Beijing’s strongest intervention in years to boost supply and cool runaway prices of thermal coal amid a widespread power crunch.

The most-traded contract on Zhengzhou Commodity Exchange for delivery in January hit the lower daily trading limit of 14%. It settled at 1,408.4 yuan ($220) a tonne.

That figure was almost 30% below a record high touched on Tuesday and down nearly 15% for the week. It was, so far, the biggest weekly drop since May.

China has been pushing coal miners to ramp up output and hiking imports so that power stations can rebuild stockpiles before the winter heating season. Analysts say, however, shortages are likely to persist for at least another few months.