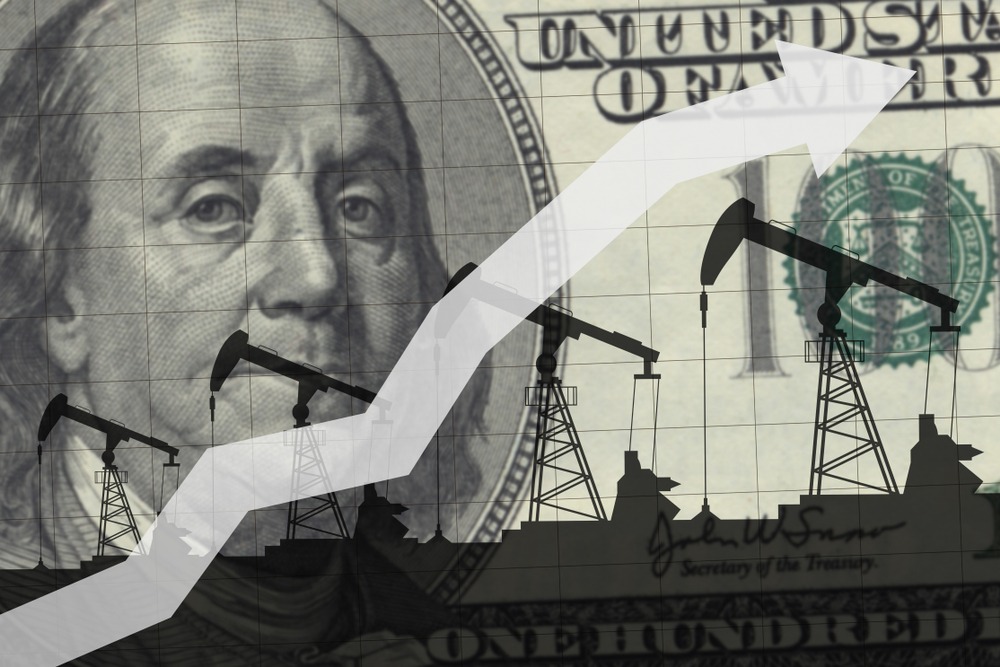 Last week, both benchmarks closed with slight gains. That was despite rising numbers of COVID-19 cases in the United Kingdom and Eastern Europe.

A strong rebound in global oil demand could push Brent crude prices above its year-end forecast of $90 a barrel, Goldman Sachs (NYSE:GS) said. The bank forecast gas-to-oil switching could contribute at least 1 million barrels per day to oil demand.

Gasoline and distillate consumption is back in line with five-year averages in the United States, the world’s largest fuel consumer. That was after more than a year of depressed fuel demand.

Meanwhile, on Monday, the U.N. weather agency said greenhouse gas concentrations hit a record last year. It said the world is way off track on climate goals, showing the scale of the task facing governments scrambling to prevent dangerous levels of warming.

Carbon dioxide levels surged to 413.2 parts per million last year, according to a report by the World Meteorological Organization. It was rising more than the average rate over the last decade, despite a temporary dip in emissions during COVID-19 lockdowns.

Secretary-General Petteri Taalas said that the current rate of increase in heat-trapping gases would result in temperature rises. That is “far in excess” of the 2015 Paris Agreement target of 1.5 degrees Celsius above the pre-industrial average this century.

He said they are way off track. They need to revisit their industrial, energy and transport systems and whole way of life, he said. He was calling for a dramatic increase in commitments at the COP26 conference beginning on Sunday.