Euro Suffered Losses Due to the ECB’s Position 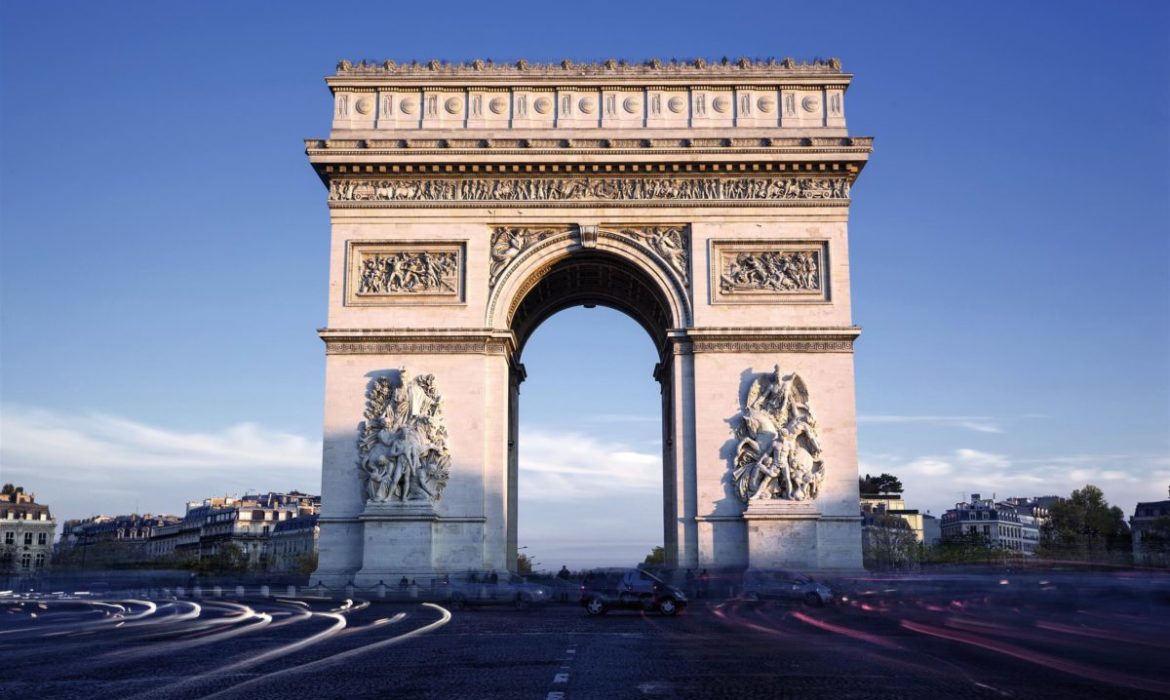 The euro declined to its lowest point in two years against the U.S. dollar on Thursday. The single currency plunged as comments from European Central Bank’s (ECB) President Christine Lagarde were viewed as a sign that the central bank was not in a hurry to raise interest rates, in contrast with an aggressive monetary policy tightening effort by the Federal Reserve.

Christine Lagarde said there was no clear timeframe for when rates would start to rise, adding that it could be weeks or even a couple of months after the end of the ECB’s stimulus scheme.

On Thursday, the central bank concluded its latest meeting with cautious steps to unwind support and avoided a hard schedule. The European Central Bank confirmed plans to cut bond purchases, commonly known as quantitative easing, this quarter. The central bank plans to end them at some point in the third quarter.

Euro, pound, and the U.S. dollar

The euro fell to a one-month low against the British pound.

The Japanese yen saw some respite, making a small recovery from a 20-year low hit against the U.S. currency.

The Bank of Korea made an unexpected decision, while the Monetary Authority of Singapore also tightened its policy. As a result, the Singapore dollar reached its highest point since February.

The Reserve Bank of New Zealand and the Bank of Canada both raised rates by 50 basis points.