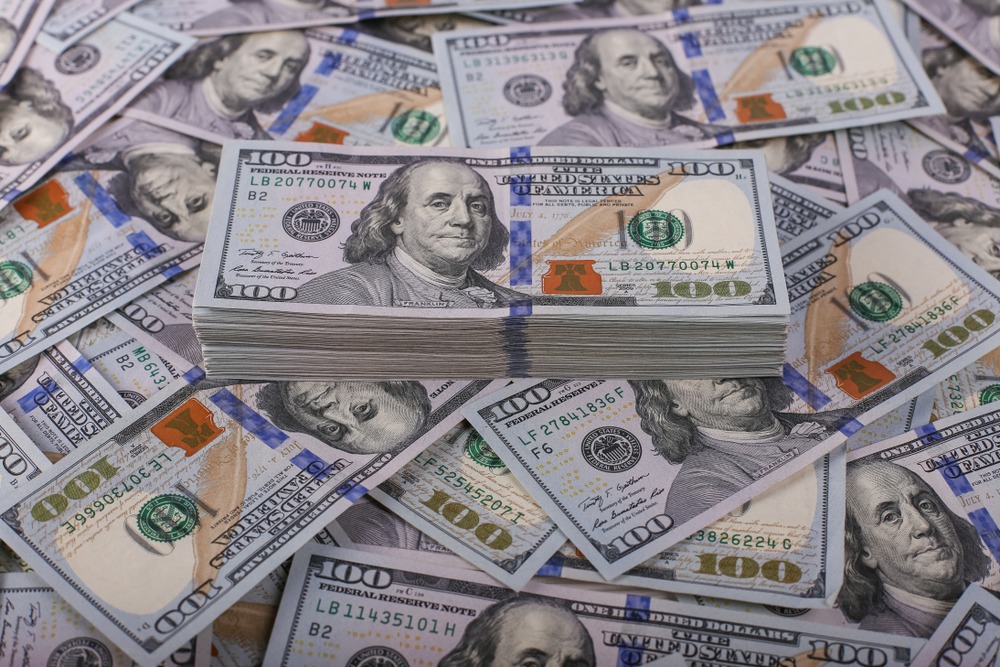 The U.S. currency fell in early European trade on Thursday. The U.S. dollar retreated from a two-year high as the rally in U.S. bond yields took a break, ahead of a highly-anticipated European Central Bank meeting.

On early Thursday, the benchmark 10-year Treasury yield traded at 2.684%, retreating from Tuesday’s high of 2.836% as weaker than expected U.S. core consumer inflation reined in some expectations of more aggressive Federal Reserve tightening to tackle inflation later in the year.

Dollar, yen, and the euro

The USD/JPY declined 0.3% to 125.28, with the unloved Japanese yen receiving some respite from the falling yields. It recovered from its lowest point. On Wednesday, the Japanese currency declined to its lowest point against the U.S. in 20 years.

Investors are focused on the European Central Bank’s meeting on Thursday. As it stands the central bank plans to end its emergency bond-buying at some point in the third quarter, with interest rates going up at some point after that.

The euro rose against the U.S. dollar. The EUR/USD gained 0.3% to 1.0918, extending gains made in the previous session.

The GBP/USD gained 0.2% to 1.3142. The British pound rose 0.9% rose on Wednesday. It rose after British consumer price inflation jumped to its highest level in three decades in March.

The USD/TRY rose to 14.6000, with Turkey’s central bank expected to maintain its benchmark interest rate at 14% on Thursday despite inflation surging past 60%.