Sign in
Home News Forex Euro Gains, and Dollar Weakens Against Other Currencies

Euro Gains, and Dollar Weakens Against Other Currencies 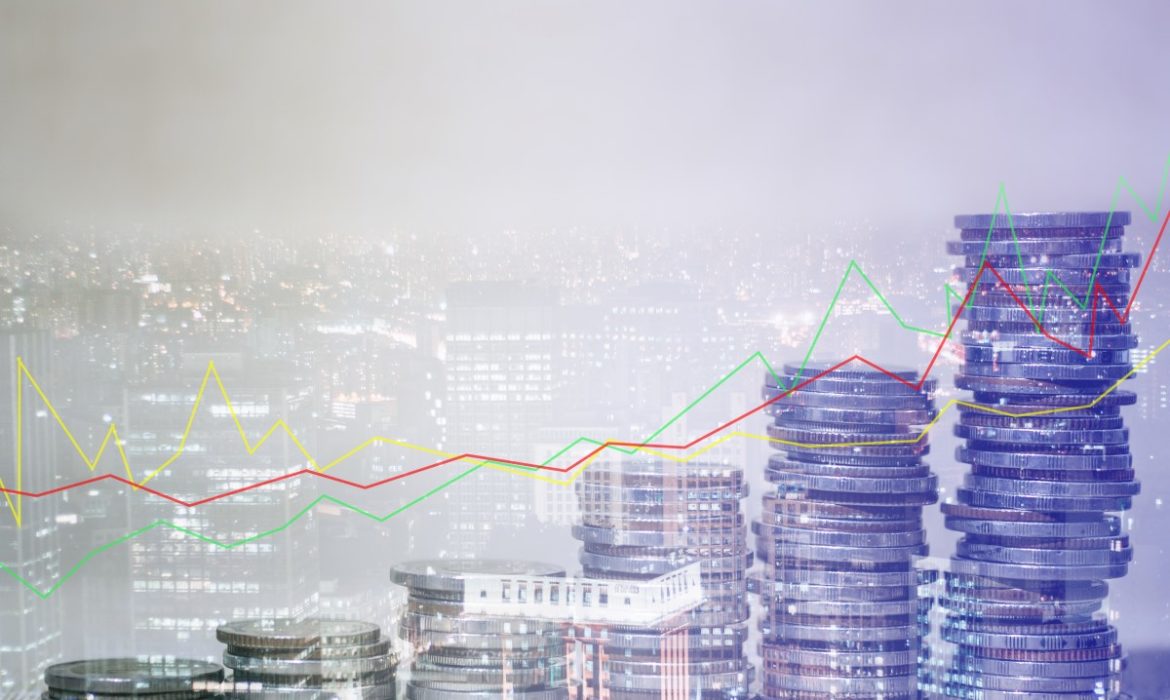 When its two-day meeting ends on Wednesday, investors are almost sure that the Fed will leave rates unchanged. However, in a year, money markets are pricing in a full 25-basis-point cut.

On Thursday, the ECB will most probably keep interest rates steady. By the end of next year, a probability of less than fifty percent for a ten-basis-point rate cut is priced into the money markets of the eurozone right now.

The pound was up a seven-month high of $1.3190. It happened cause of the expectations that the Conservative Party will win in the British election with a majority on Thursday. Sterling was up 0.2% at 84.05 pence against the euro. It was close at a two-and-a-half-year high reached on Monday of 83.94 pence. 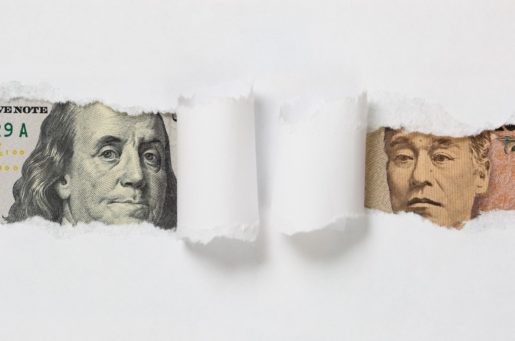 The dollar was a bit changed versus the safe-haven Japanese yen as investors are a way of an upcoming ECB and Federal reserve meetings. The reason for anxiety is the British elections, and the U.S. tariffs deadline on China. The dollar is weaker against a basket of major currencies.

The economists and trader’s primary attention is on Washington. They are asking a question whether Washington will impose the tariffs on Chinese goods or not. The other issue is also that if phase one agreement will conclude before Sunday.

The mood of the German investors are optimistic as the survey showed more than forecast in December, so the euro rose 0.2% to $1.1082.

The fear of a recession is very high too. The United States economy is not in a recession, but it is close to it. It’s also worth mentioning that this decade will be the first decade after the civil war that the U.S. economy has not been in a recession. Some economists say it happened because the U.S. economy index was so low in 2009-2010; thus, the only option for it was to grow.