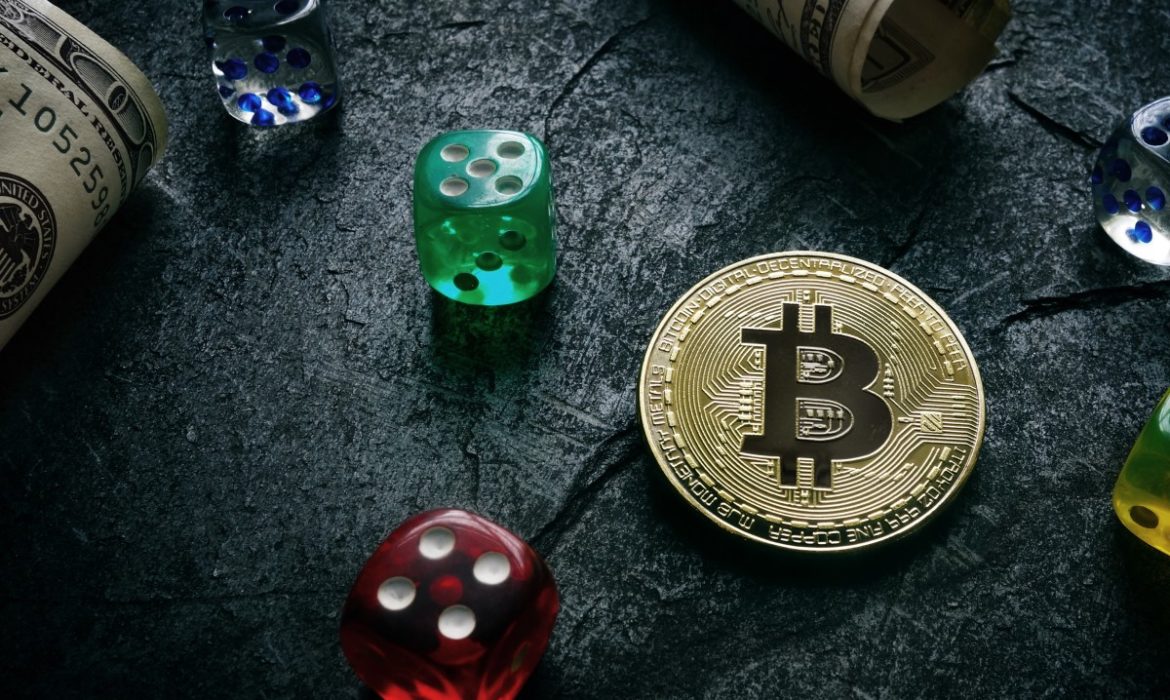 The U.S. authorities in New Jersey have announced the arrest of three men implicated for defrauding investors of more than $722 million. Per the announcement from the Department of Justice, the scam was a part of a crypto Ponzi scheme BitClub Network.

BitClub promised massive rates of payback in exchange for investments in a shared cryptocurrency mining pool, the press release says. The parties at the center of the scheme then allegedly embezzled over $722 million. Using the Ponzi scheme, the fraudsters misappropriated those funds into their own lavish living rather than the promised mining pool.

The announcement mentions additional scammers who were not named nor charged with crimes. 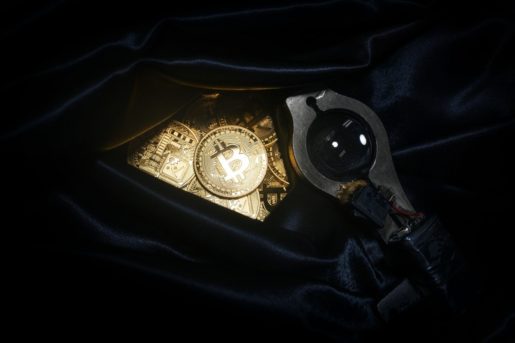 Moreover, in 2016, despite removing a “scam” label from the company, crypto news outlet 99Bitcoins warned against investing in BitClub.

Also, back in March of 2017, accusers blamed BitClub for launching a malleability attack on the Bitcoin (BTC) network.

Arguably crypto industry’s most scandalous exit scams, the case of OneCoin has seen recent legal action. According to investigators’ allegations, it has raised 4.4 billion dollars (€4 billion) in a Ponzi scheme.

Ruja Ignatova, a co-founder of OneCoin, also known as “cryptoqueen,” has been indicted on charges for her role in money laundering and fraud. Also, Ignatova has allegedly paid $50 million to a lawyer who helped her to launder $400 million. Yet the cryptoqueen’s location remains unknown. She is the sister of Konstantin Ignatov. Ignatov signed a guilty plea in connection with the alleged fraud in October and now faces up to 90 years in jail.