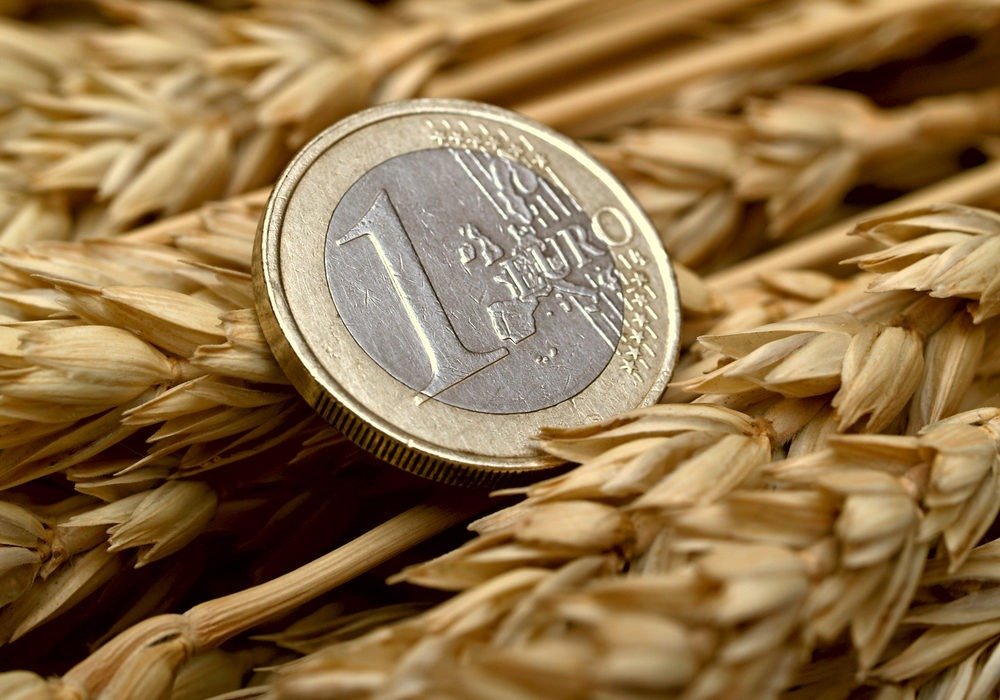 Euronext wheat continued a fall to touch its lowest in almost two weeks on Thursday.  Investors remained concerned about the economic fallout from the Coronavirus outbreak and saw a recent wheat rally as exaggerated. The pullback in Chicago pressured the prices.

In March, on signs of increased food demand and moves by some countries to cease exports, in response to the Coronavirus pandemic, resulted in a rise in wheat markets. Still, traders said there were signs of fallen demands. Earlier, it fell to its lowest since March 20, to 190.50 euros, since the contract pulled back further from a two-month peak of 198 euros last week.

Chicago wheat fell again, adding to a 3% drop on Wednesday, pressured by investors worries that the Coronavirus outbreak would lead to a deep recession.

The US has strongly felt the Coronavirus impact; Egypt cancelled it’s tender

One of the futures dealers said that the coronavirus impact is being felt more and more in the United States.

On Wednesday, GASC, the General Authority for Supply Commodities, cancelled a wheat purchase tender quickly after announcing it. Egypt’s state grains buyer has not given any reason for it.

European dealers are also waiting for the result of an Algerian import tender on Friday. It will be the third time in two weeks the country’s grain agency has come into the market for wheat.

In Germany, cash premiums in Hamburg followed Paris prices down. Still, it remained underpinned by maintained export and milling demand.

On Wednesday, for April delivery in Hamburg, standard bread wheat with 12% protein was offered for sale at about 4.5 euros over the Paris May contract against 5.0 euros. Buyers were offering about 3.5 euros over Paris.

The grain exports from Germany continue shipments at a brisk rate with normally functioning ports, a German trader said.

Traders said there was a demand for wheat from Saudi Arabia and Iran. Moreover, they hope that Germany will source part of Saudi Arabia’s purchase of 715,000 tonnes of the grain in February.

Russian export prices have been rising sharply in the last couple of weeks, and this continues to push export demand to Germany and the Baltic Sea region.

In 2018, European countries generated over half of the world’s wheat exports. Among them, France’s export share was 10%, and Germany totalled 2.8 % of the world’s production.