Energy Stocks’ Yearly Score in 2019 Ends in the Red 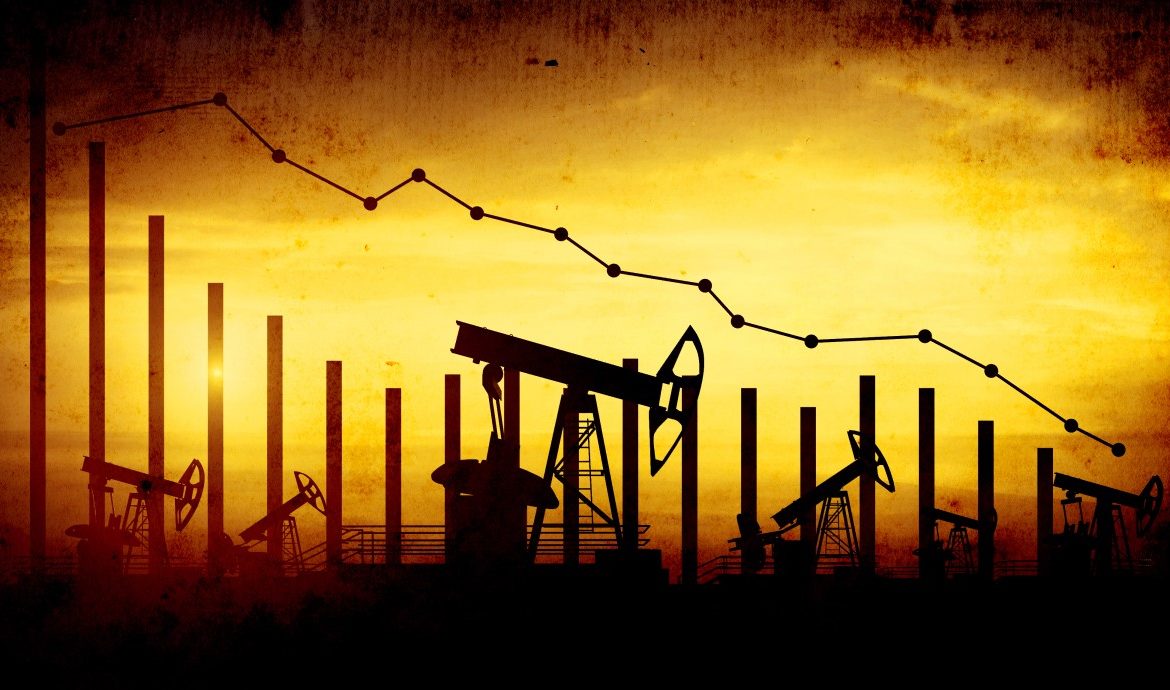 Energy futures fell further during the last year. According to the yearly reports, stocks have lost significantly. Energy investors expected an increase in oil prices in late 2019 that would help recover fourth-quarter earnings. But this expectation proved wrong.

The stocks are in a dire situation. S&P 500 companies’ blended earnings growth is down at 1.9%. While the entire six sectors reported positive Y/Y earnings growth, led by the Utility sector, four sectors announced Y/Y earnings decline. Among them are the Energy, Consumer Discretionary, and Materials sectors. Meanwhile, the IT sector is reporting flat earnings. Such statistics are setting the U.S. market up for the fourth consecutive decline in quarterly earnings since Q3 2015.

How About Other Companies in the Energy Sector?

Out of the eleven sectors in the U.S. market, the energy sector reported the largest Y/Y earnings decline at -42.5%. There are six Energy sub-industries in total. Oil & Gas Drilling dropped by 74%, while Oil & Gas Refining & Marketing lost 61%; Integrated Oil & Gas wasn’t very far with the 53% decline, and Oil & Gas Exploration & Production lowered by 20%.

The only good news is the last two sub-industries, which had earnings growth of more than 10%. Oil & Gas Equipment & Services gained 28%, while Oil & Gas Storage & Transportation rose by 13%.

According to analysts, the Energy sector may report the lowest growth earnings of all eleven sectors at -30.5% for the FY 2019. The revenue growth of -5.4% probably manages to best only the Material sector’s -17.7%.

Oil companies, such as Royal Dutch Shell, ExxonMobil, and Chevron Corp. also disclosed their Q4 earnings, which wasn’t much. Royal Dutch Shell ended 2019 down at 17.8% Y/Y, but still $5.41B above the consensus. ExxonMobil topped analysts’ estimates by $2.59 billion, reporting Q4 Group Revenue of $67.17B. However, its Y/Y growth index decreased by 6.6%. Chevron Corp. lost whole $6.6 billion, dropping to 14.3 % Y/Y low.