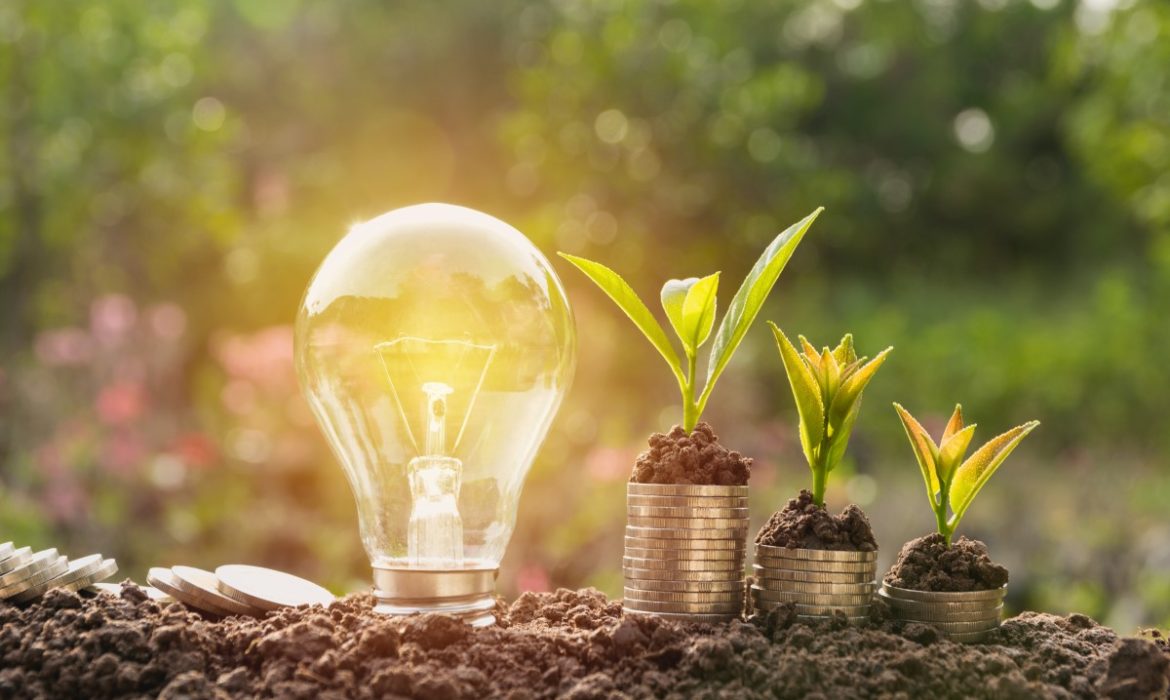 There are eleven sectors in the U.S. market, and all of them reported their annual growth in 2019. Last year was especially hard on the Energy sector, as it reported the largest Y/Y earnings to decline at -42.5%.

From the six Energy sub-industries in total, four ended the year in the red.

As the investors were expecting the growth of oil prices in late 2019, these records are hard to stomach. Analysts hoped that an increase would help to recover fourth-quarter earnings. But instead of rising, Energy futures fell further during the last year.

While the last two sub-industries had earnings growth of more than 10%, it still wasn’t enough to help the situation. Oil & Gas Equipment & Services rose by 28%, while Oil & Gas Storage & Transportation increased by 13%.

Presently, Energy stocks are between a rock and a hard place. Analysts fear that of all the eleven sectors, they may report the lowest growth earnings at -30.5% during 2019.

S&P 500’s reports fluctuated during the last months. However, as the annual report shows, this index’s companies’ blended earnings growth is down at 1.9%.

Those are the Consumer Discretionary, Energy, and Materials sectors. On the other hand, the IT sector announced flat earnings.

ExxonMobil surpassed analysts’ estimates by $2.59 billion, reporting Q4 Group Revenue of $67.17B. But its Y/Y growth index declined by 6.6%.