Sign in
Home News Stocks Five stocks which will gain the most on the U.S. election

Five stocks which will gain the most on the U.S. election 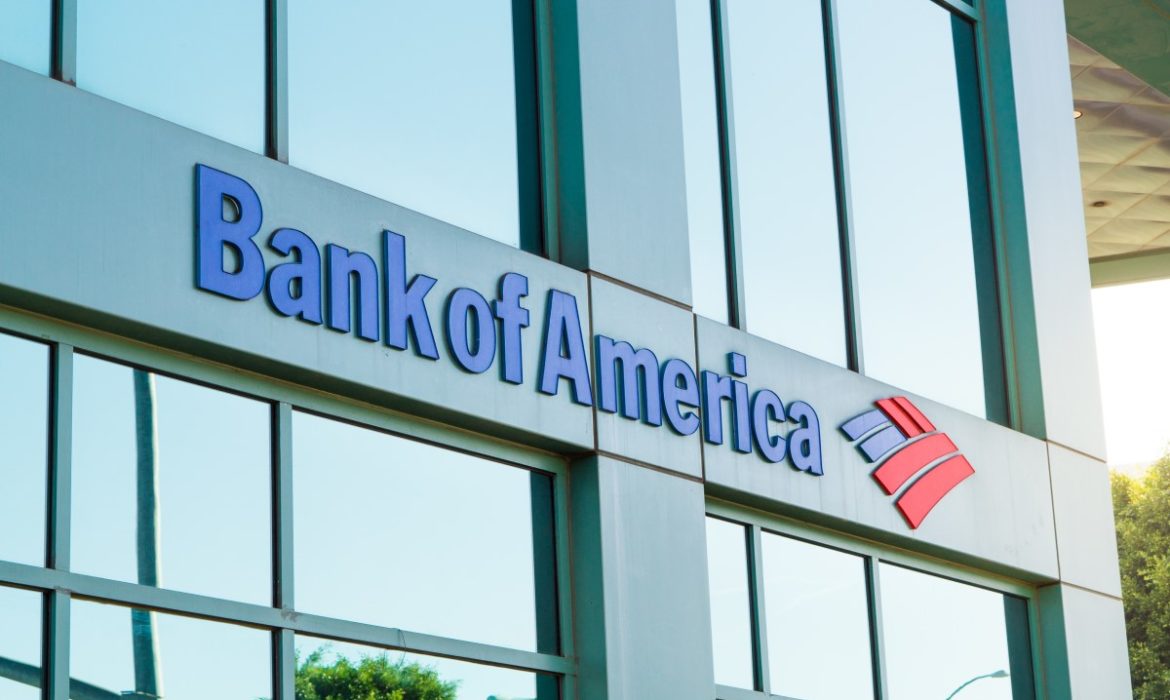 There are some important events, which the bulls are looking on. Events, which influence the market and work as stimulators to the rise or fall of the stocks. The U.S. presidential election is one of them. It’s scheduled in November 2020. Three candidates are in the best position to win so far – Bernie Sanders, Joe Biden, and the current president Donald Trump. Experts already started to speculate about the outcome as well as possible gainer and loser stocks. The Bank of America named several futures, which are bound to benefit from the elections year.

These stocks will gain most due to the presidential elections during 2020:

Twitter Inc. – the social network giant, is Donald Trump’s choice for reaching out to the audience. Twitter announced that it would ban political advertising in 2020, but discussions on the platform will boost it, nonetheless. For now, the stock’s target price is $39.

Fox Corp is also Trump’s favorite platform to address the nation. Its target price is $48. Fox Corp was also a top-rated cable news network in 2019. Experts are sure that the majority of Americans will follow it again during the elections.

Facebook Inc. is also on the list. The social network has already stated that it will allow political ads in 2020. And Facebook also played a significant role in the 2016 presidential election. For now, Bank of America set its target price at $260 per share. According to the analyst Justin Post, the 2020 election could be a bullish catalyst for this stock.

After the elections, the winner party may replace Trump’s corporate tax cuts. And even if this doesn’t prove right, any changes to the tax system means that such corporations like Intuit will gain new clients. That’s where Intuit Inc. comes handy. It assists with tax and accounting software. So far, this stock’s price target is $303.

Alphabet Inc. has already gained success. Its driverless vehicle subsidiary Waymo was valued at $57 billion. Furthermore, this tech company will allow advertising for elections. Bank of America rated its price at $1,620.