Economic Situation in the United States and Second Round 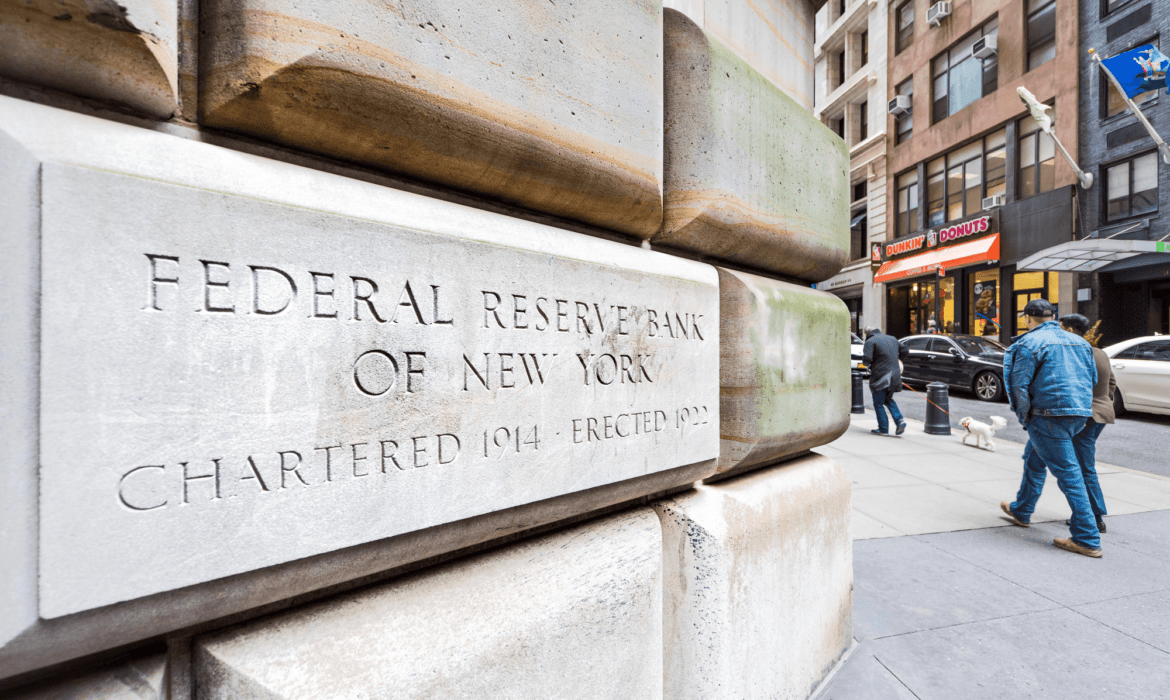 To mitigate the economic fallout from the coronavirus pandemic, the United States expected to double down on its fiscal stimulus measures. Moreover, the United States Federal Reserve continues its aggressive monetary policy easing. Thus, there is a rising risk of a sudden loss of confidence in the U.S. dollar. All that is according to a former senior executive of the IMF (International Monetary Fund).

Zhu Min was deputy managing director of the IMF from 2011 to 2016. He said that the U.S. dollar’s position as the dominant global currency was at risk because of mounting United States government debt.

The United States Congress is now considering a fresh round of relief. This is to support the U.S. economy. Most probably, the aid will cost at least $1 trillion on top of the more than $2 trillion passed earlier this year. The Republican-led Senate and Leaders of the Democratic-led House of Representatives will have to reach a compromise on separate bills. The House already passed a $3 trillion package. Meanwhile, the Senate will most probably give a smaller measure of around $1 trillion in the coming days.

Zhu is head of the National Financial Research Institute at Tsinghua University in Beijing. He said that the concern is not whether the U.S. dollar will see an accumulated decline of 30 per net in the future nevertheless, but whether there will be a blow-up event that causes a sudden confidence in the United States dollar and its market to collapse.

Compared with the 2008 global financial crisis, companies have become much more vulnerable globally. This is because the low-interest-rate environment has sharply boosted corporate borrowing. That is what Zhu said.

The United States Federal Reserve’s aggressiveness in easing financial conditions has succeeded. Specifically, in halting a further decline in the United States economy. Nevertheless, companies could still go bankrupt. This is because they adapt to the new norm where work resumption must coexist with social-distancing measures. The Covid-19 crisis has persisted longer than expected.

Zhu said that the question of whether there will be a financial crisis depends on whether a major company will be the next to go bankrupt. Thus, it depends on a result in a jump in the corporate default ration. This leads to a sovereign debt crisis.

The United States became the lender of choice for many countries. Those countries were willing to buy U.S. dollar-denominated bonds. That provided the United States with what has been dubbed an ‘exorbitant privilege’ to run with debt and soaring public deficits. The international funds have chased the safe-haven status of U.S. dollars and assets during times of turmoil.

This year, earlier, foreign investor demand for bonds, U.S. dollars, and equities surged. This was during worries over a global economic recession. Thus, this pushed the United States currency to a three-year high in March.

Nevertheless, the global role of the United States dollar is being complicated by the engagement of Americans in a geopolitical struggle with China.