Sign in
Home News Forex The Chinese Yuan, The United States Dollar, and Other News

The Chinese Yuan, The United States Dollar, and Other News 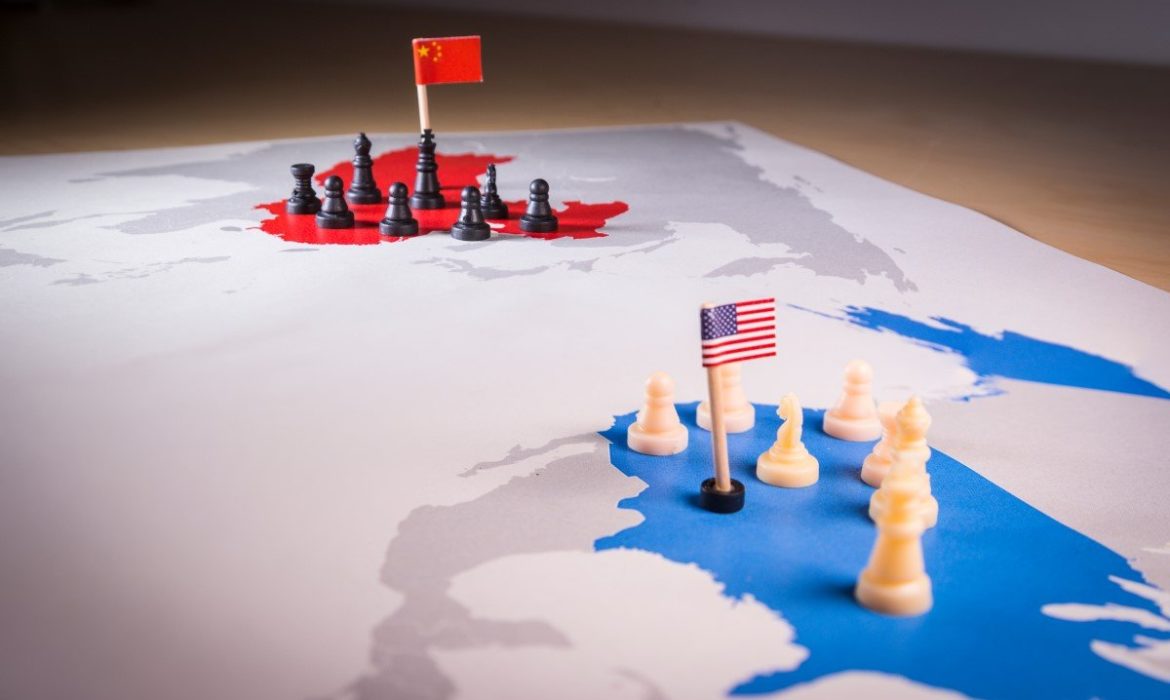 The Chinese yuan is a barometer of China-United States relations. On Tuesday, in foreign trade, it fell by 0.6% to a one-week low of 7.0174.

On Thursday, China’s midpoint for the onshore trading band was fixed weaker than forecasted. Thus, this suggests that there is more to come in this fresh flashpoint.

Still, the lift in the United States dollar was modest. Against a basket of currencies, it edged off a four-month low to 94.980.

The safe-haven Swiss franc found support near a four-month top at 0.9287 against the U.S. dollar. Meanwhile, the Japanese yen was rangebound at 107.15 per U.S. dollar.

Moreover, this year, United States-China ties have worsened sharply over issues of China’s territorial claims in the South China Sea and a clampdown on Hong Kong, to the telecoms-gear maker Huawei and coronavirus.

The United States State Department said that the Chinese mission in Houston was being closed. This happened to protect American’s private information and American intellectual property.

On Thursday, Chinese state media said that the move was a political ploy before the November presidential elections. Moreover, there was one source with knowledge of the matter. She told Reuters that China was considering closing the United States consulate in Wuhan in response.

Joe Capurso works at Commonwealth Bank of Australia. He is a currency analyst there. Capurso said that, in the near term, it seems escalation is inevitable. Moreover, he added, that the upshot is CNH is likely to weaken broader and further currency volatility increase.

Elsewhere, the South Korean economy entered a recession. Moreover, the exports posted their worst plunge since 1963.

For weekly the United States jobless claims report, due at 1230 GMT, investors expect it to hold relatively steady.

The Australian dollar, New Zealand dollar, and euro retreated from milestone peaks. South Korea is in a recession. Finally, investors worry about China’s response to the Houston consulate closure.