Concerns about China and the United States Relations 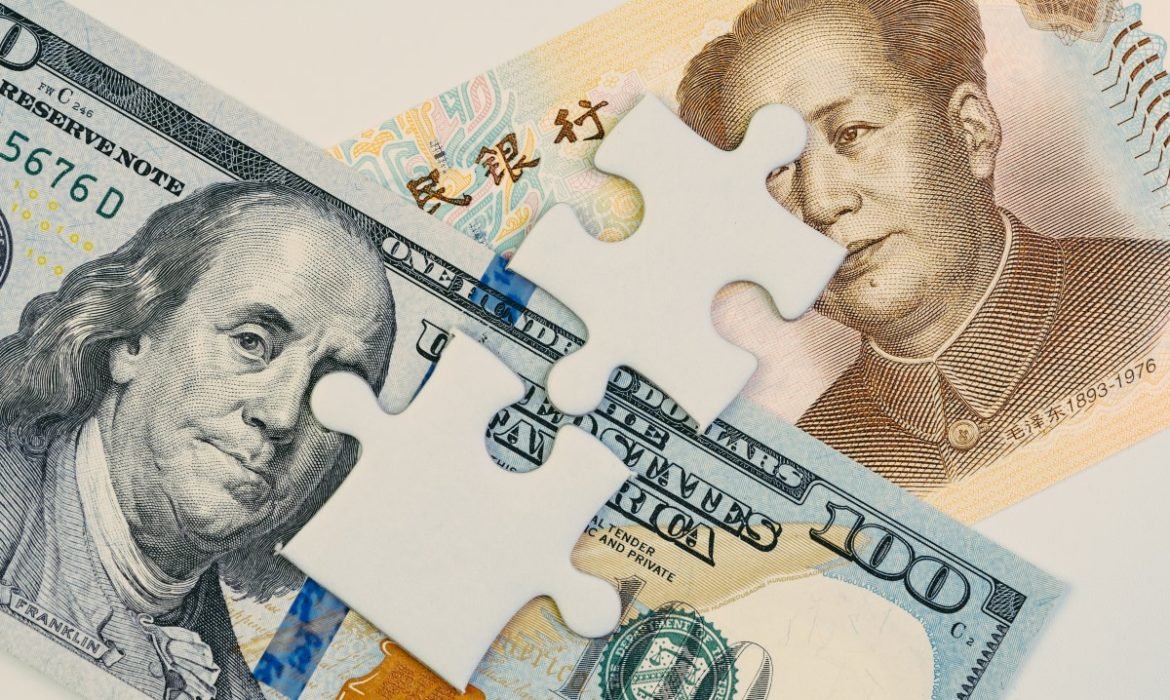 Let us check the market. The New Zealand dollar and Australian dollar remain below recent peaks. They were under pressure against the yen. This is because the broader mood remained grim in the shadow of simmering geopolitical tensions and rising infections. The staff of the United States consulate in Chengdu were making final efforts to clear out ahead of a Monday deadline. The deadline will shut the outpost in response to the United States ordering China’s Houston consulate to close during allegations of spying.

Investors are starting to fret concerning the U.S. political deadlock over the next round of fiscal stimulus. Moreover, a month-end deadline is looming to extend some unemployment benefits. Senate Republicans and the White House reached an agreement on the way forward over the weekend. Nevertheless, it remains to be seen whether it will be acceptable to Democrats in the House.

The United States Dollar and others

A recovery in the United States job market unexpectedly stalled last week. Meanwhile, purchasing manager surveys showed Europe’s recovery pulling ahead. Thus, it added worries about any letup in United States stimulus. Chris Weston works at Melbourne brokerage Pepperstone. He is head of research there. He said to watch Japanese yen and Swiss franc. The two hedges against the lack of political resolution.

Moreover, the dollar/yen pair found excellent support around 106. Nevertheless, it break there, and Weston is holding shorts for 104.50. He likes selling strength in both pairs. On Monday, the franc rose to a four-month high of 0.9186 per the U.S. dollar. After moving sideways for two months, the yen rose by 0.4% to 105.65. Since mid-March, this is the highest point.

This is leading news of the market for now.