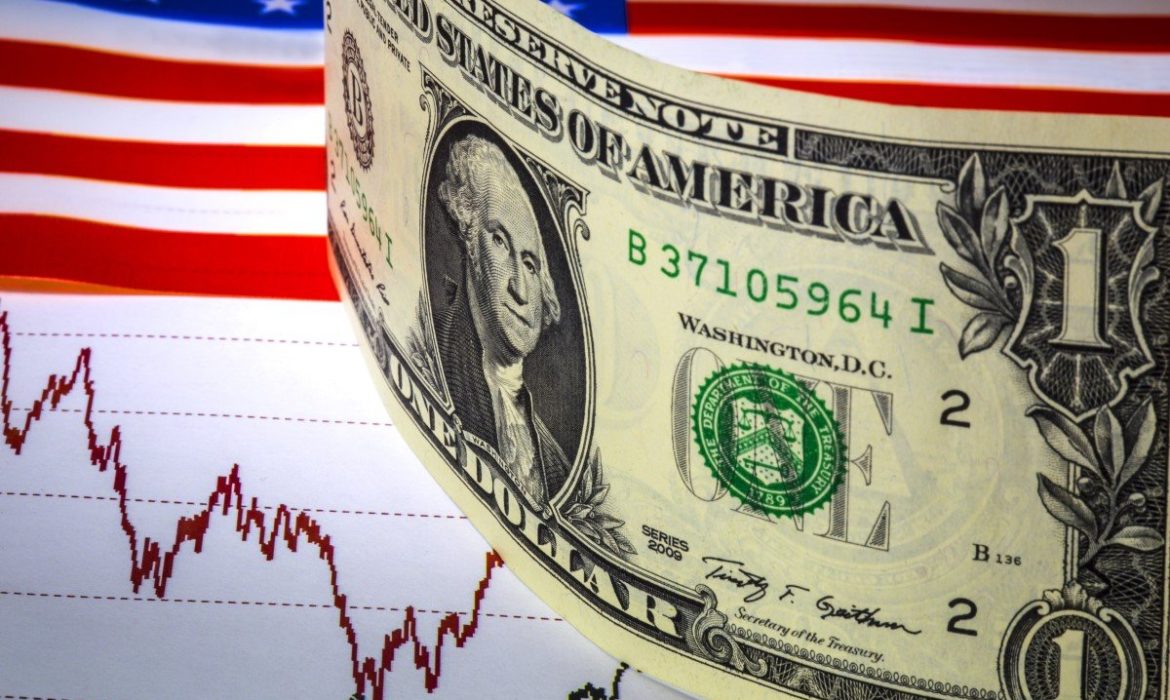 During May, trade was 29.83% lower in the United States compared to the same month last year. Despite the importance of this fact, for the first time in its history, the country’s main import in terms of value was gold.

Data released by the United States Census Bureau reveals almost a 30% drop in the figures for trade in the country.

Ken Roberts from Forbes explains that this drop in trade in May is almost 50% higher than that registered in April.

Data related to employment was much more reassuring. June marked the reincorporation of 4.8 million Americans to the labor market. It has been interpreted as an optimistic message regarding the evolution of the country’s economy in the short term. However, the data has been accounted for until mid-June. The unemployment rate has again increased this month.

Ken Roberts states that gold is like a big red flag in trade data. It attracts buyers who are concerned about the evolution of the economy, and it increases its price. The value of gold imports has increased by more than 1,700% over the previous month. The yellow metal replaced computers as the main product imported by the United States.

Current circumstances have reduced passenger vehicles’ imports by 76.88%, which have traditionally been the main imported product by the US.

Only between March and May, gold imports in the US have exceeded the value of those registered throughout the year of 2016, the last annual record.

US trade dropped to its record low levels

The total amount of trade in the US is another worrying fact that exports represent. Trading has dropped to 36%, which is the lowest in history. According to Roberts, exports are falling much more rapidly compared to imports.

Most of the imported gold comes from Switzerland. It is the traditional destination for precious metal exports by the United States. Almost all the metal has arrived at JFK International Airport. For the second consecutive month, and only for the second time in history, the airport has become the main gateway for commercial products in the US.

The second point of entry for products in May was Chicago O’Hare Airport, followed by the Port of Los Angeles, the Port of Newark (New York), and the Airport Los Angeles Intl.

As for the main trading partners during May, transactions with Mexico fell by 53.58% compared to the same month in 2019. Mexico became the US’s leading trading partner in 2019 due to the country’s trade confrontation with China. However, the decline of car exports to Mexico has placed this country in third place in May.

China holds the first place: its transactions with the US fell only 4.15% year-on-year in May. Canada was the main trading partner in the first months of the year. However, it has fallen in the ranking, as oil exports plummeted.

This year, US trade with the rest of the world has decreased by 13.57%, less than half of the decline registered in May.