Sign in
Home News Forex Dollar Opens the Week with Hike, Index Back at 90 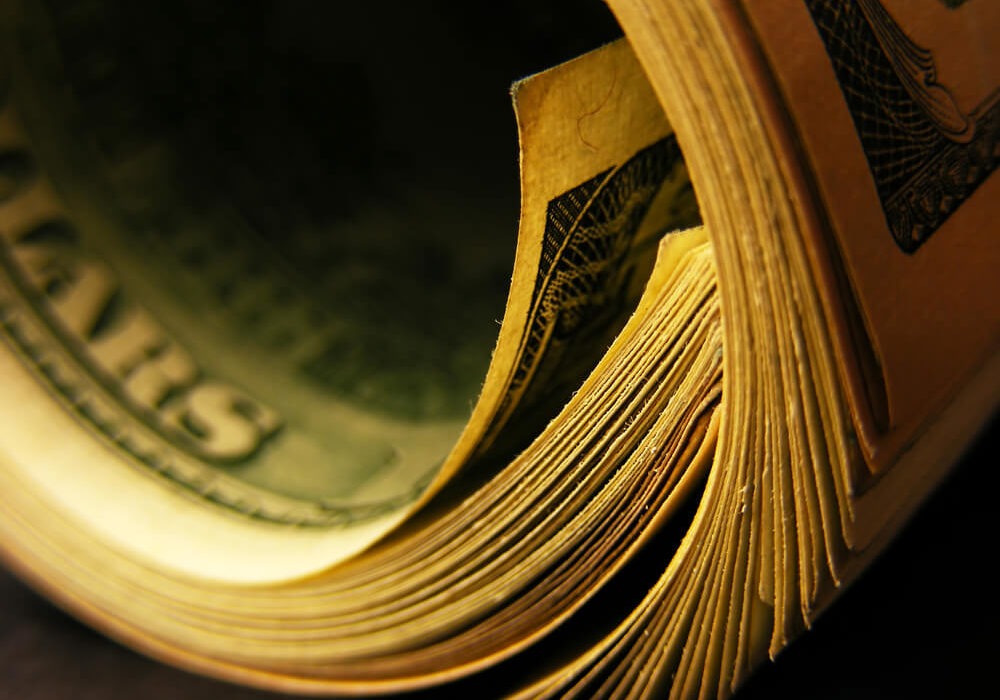 The dollar is back to the 90-point territory as it extends last week’s gains, buoyed by a strong performance of the US bond yields.

Similarly, hopes for a bigger stimulus package with the Democratic Party’s win in Georgia provided support.

In the latest foreign exchange charts, the USD index hiked by 0.41% to 90.388 points. The measure tracks the performance of the greenback compared to other entities in the basket.

The advance saved the world’s reserve currency from resting on the hands of the bulls further, after falling to multi-year lows in the previous sessions.

For the record, the pair hovered just above 102 last week before clinching the resistance of 103 where it ended on Friday.

Japanese markets are closed for today in celebration of the Coming of Age holiday in their home country.

In China, the renminbi is once again trudging back to gains after hiking by 0.22% to 6.4890. The advance is mainly propelled by the better-than-expected producer price index for December.

During the period, analysts forecasted a -0.8% contraction, yet actual results showed a modest 0.4% fall.

Consequently, the consumer price index for December also beat forecasts after garnering a 0.7% month on month hike and 0.2% year on year.

The market is now keeping close monitoring on some Chinese economic indicator data due for release within the week.

The records are expected to propel significant change in the performance of the Chinese yuan against the greenback.

Similarly, the United States is due to release PPI and retail sales result in the latter part of the year.

With the recent muscle-flexing of the USD, antipodean currencies fell despite the growing risk sentiment among investors.

The AUD USD pair dropped by 0.77% to 0.7700 even when the Australian government reported another better than anticipated result in retail sales.

For November, the country recorded a 7.1% month on month hike, surpassing October’s already robust performance after it rested at a 7% increase.

Meanwhile, the New Zealand dollar followed the downwards trend after shedding off 0.73% and steadied at 0.7189.

In the old continent, the pound is undaunted after hiking 0.40% to 1.3508 as the risk sentiment remains dominant across financial markets.

In the latest development, President-elect Joe Biden promised trillions of Covid-19 relief, only a few days before assuming his post as United States’ leader.