Sign in
Home News Commodities Oil Price Hurdles Another Pressure, Down for the Day 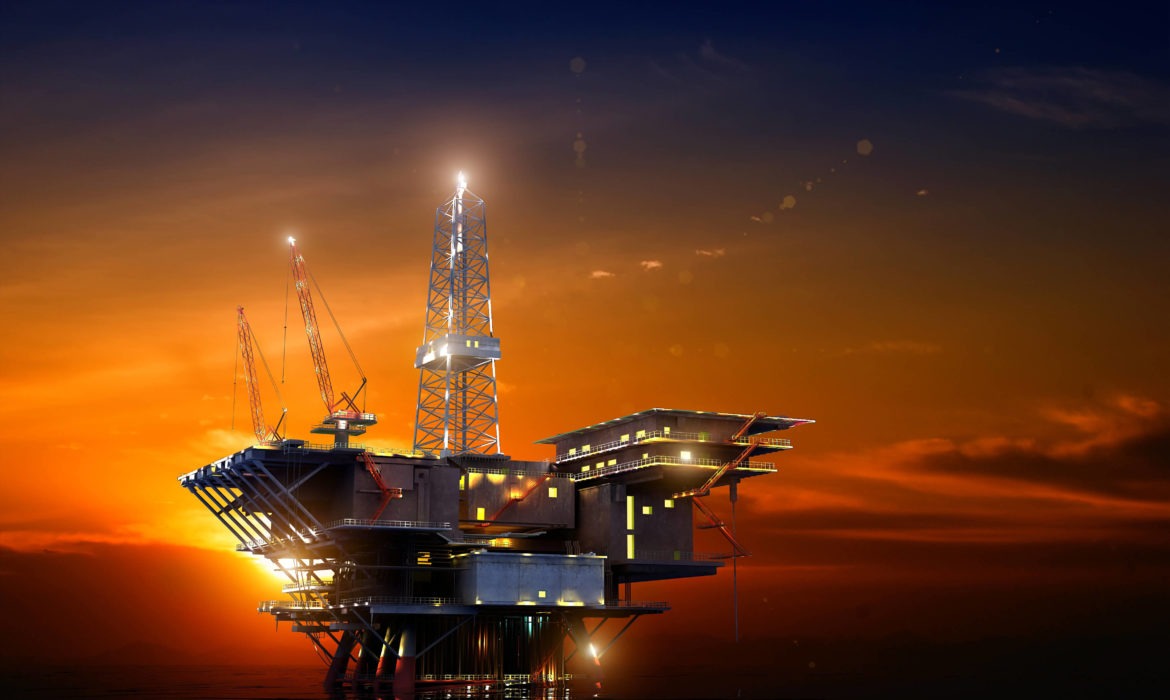 Oil price faces another downward pressure, with growing uncertainty on the market concerning the revamping of crude demand.

The center of new infections came from the Hebei province where 82 of the 85 new cases were reported.

With this, the authorities placed the province’s capital in a renewed lockdown, with public transport suspended and private vehicles are prohibited from leaving the city.

The measure sparked fears among spectators of crude oil trading, with China being one of the biggest consumers of the black gold across the globe.

In the latest commodity charts, the Brent crude futures contract tumbled by 1.13% to $55.36 per barrel.

Still, the European benchmark remains on one of its highest settlements since the early onset of the lockdowns last year.

For the record, it managed to hike to its highest since February 25, 2020, earlier after steadying at $56.39 per barrel at one point of the trading session.

Following the downward trend, the West Texas Intermediate slipped by 0.78% to $51.83 per barrel.

According to experts in the field, the rising number of cases across the continent pressures governments to adopt strict mobility restrictions in their borders.

Consequently, Europe is not behaving any better as many of its major economies remain on extended lockdowns amid record-high cases.

Many countries in the old continent are under the strictest measures compared to previous ones, experts noted.

This is despite the spreading scope of Covid-19 vaccination in many countries around the globe.

Analysts noted that such a decision is imperative to keep prices more steady amid the still flagging crude demand in the international market.

According to experts in the field, the rising number of infections in Asia coincides with growing uncertainty in the United States concerning its monetary policy.

Such a combination is strong enough to create downward pressure for crude oil trading in the longer-term period.

Another event pinpointed behind the underperformance of crude is Saudi Arabia’s plans after oil.

The Crown Prince unveiled his plans to build a zero-carbon city with no cars and roads under the $500 billion project called “Neom.”