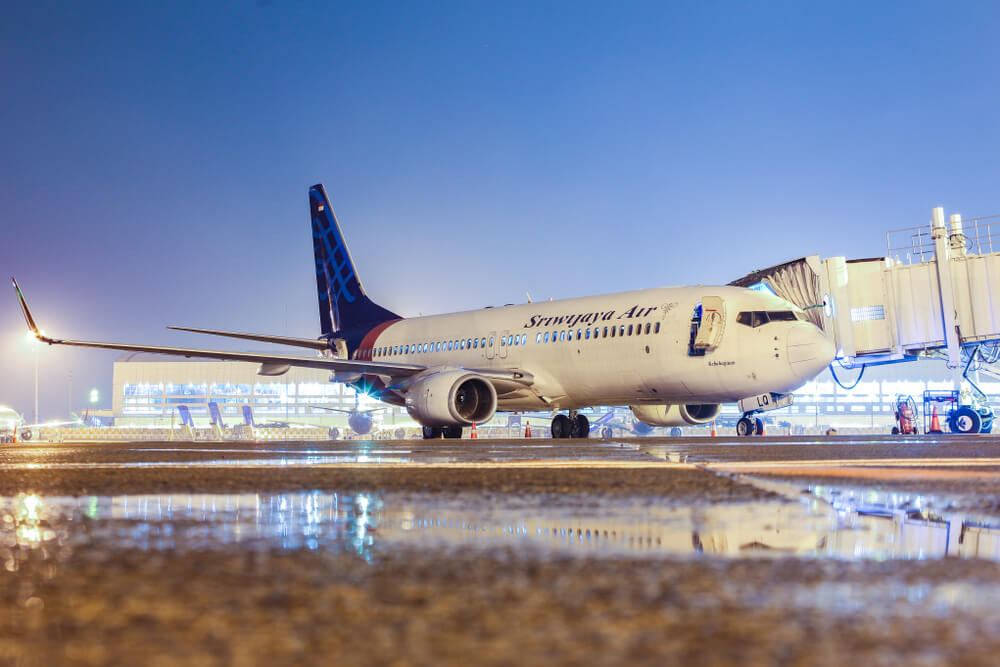 It is another fatal day to Indonesia’s “notorious” air transport record.

Sriwijaya Air’s Boeing 737-500 aircraft is believed to have nosedived into the Java Sea, just minutes after take-off.

The aircraft is a 26-year old aircraft’s black box has recently been recovered, including a handful of debris and some remains of the 62 passengers and crew aboard the flight.

Such an incident puts Boeing into another round of public, just a month after weathering the arduous path of approval in getting its fourth-generation units to fly again.

Last week, the American aerospace giant suffered a backlash from its retail investors after agreeing to pay $2.5 billion to settle the issue involving its 737 MAX.

Under the terms of the agreement, the company is mandated to pay for a criminal monetary penalty amounting to $243.5 million.

A $1.77 billion compensation payment will be distributed to its customers holding the controversial unit while $500 million will be given to the crash victims’ beneficiaries.

With the decision, Boeing’s shares instantaneously descended by 0.6% to 211.40 after gaining 0.8% before the news circulated the market.

Today will be the first regular session of trading after the fatal crash and spectators share a mixed sentiment over the issue.

According to an expert in the field, the recent crash is likely caused by other malfunction, rather than an instrument failure from the unit.

Unlike the 737 MAX which suffered from defective anti-stall software, the SJ182 aircraft is lauded for being a “workhouse” model, flying the skies during the last 26 years.

Amid the expected bad publicity, Boeing Company tweeted that they are aware of the recent tragic happening in Indonesia and expressed their sympathy with the victims’ families.

Adding on, the aircraft maker noted that they are now in contact with Sriwijaya Air and is ready to provide support to their customer during a difficult time.

Such an event happened at a time when Airbus had taken over as the world’s biggest jet maker after delivering an incumbent number of 566 aircraft in 2020.

The official tally is yet to be released.

The impressive number came despite the damage from the Covid-19 pandemic which incapacitated the travel and tourism industry and sent the suppliers to their knees.