Sign in
Home News Technology Delayed messages: The cause of heartbreaks

Delayed messages: The cause of heartbreaks 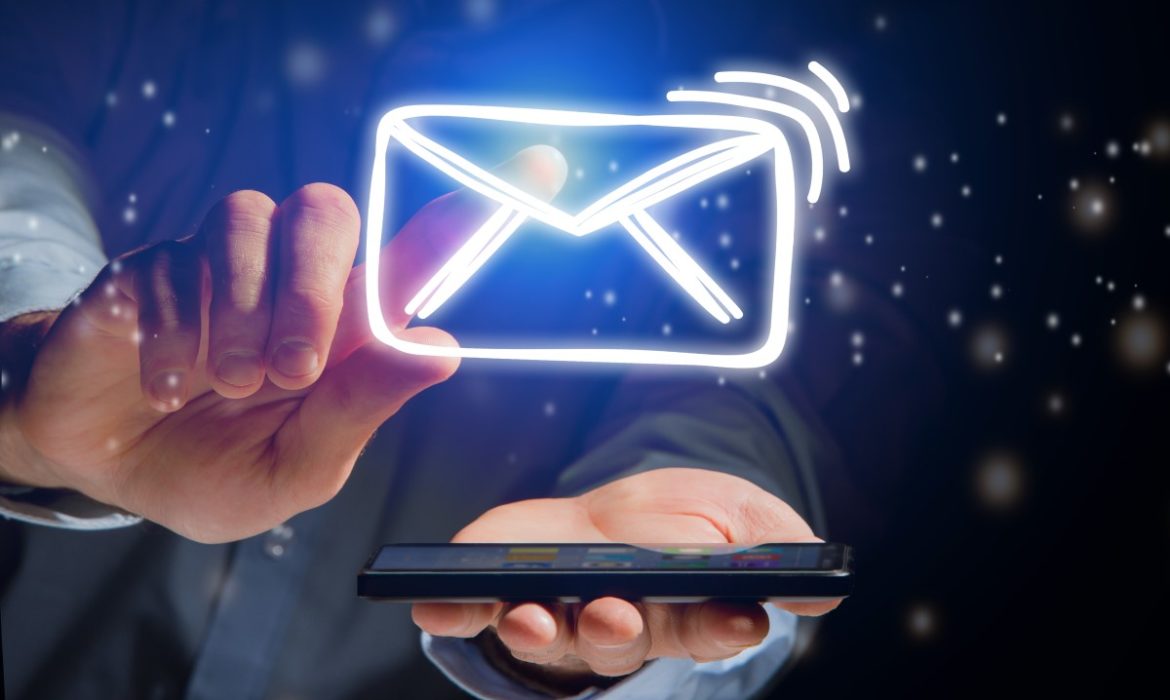 A strange thing happened on the 7th of November 2019. The messages sent around or on Valentine’s day 2019 were delivered to the recipients yesterday. On-time, these people didn’t get messages, and the senders thought they delivered in time.

This problem appeared to the owners of android phones and iPhones. 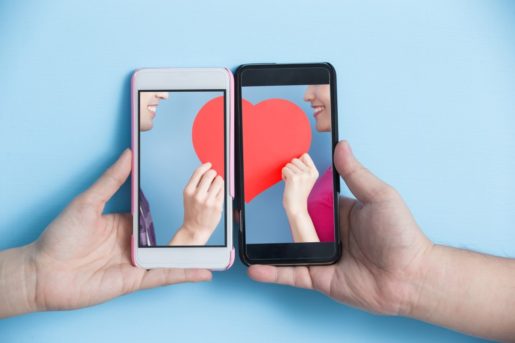 The problem might be multiple messaging cell carriers use for messaging. “Maintenance update” caused the error as Sprint spokesperson suggests, but the problem was solved, and he apologized from the Sprints’ side.

So what’s the reason?

T-mobile didn’t take the blame for itself and said that it was the third parties’ fault. But didn’t say what company or service it was. They said they were aware of this, and the problem was already solved.

It is unknown why this accident happened on Valentine’s Day and why it was not sent on that day. People were surprised when they got messages which were not logical and irrational to receive yesterday. Dozens of them said that they received a strange and mysterious text message in the early morning. One said that he received a message from a past boyfriend who already died months ago.

She said she had a post-traumatic period and was starting to get over it when she received the message from the died boyfriend.

Barbara Coll, whose mother also died months ago, received a message from a sister who said that their mother was doing good. She understood that the message was sent long ago but not delivered on time. Still, it was not a relief for her. She could not stop thinking about her mother after the message. Her sister also got a message from her saying that she was planning to see their mother.

As already mentioned, companies apologized for the inconvenience. 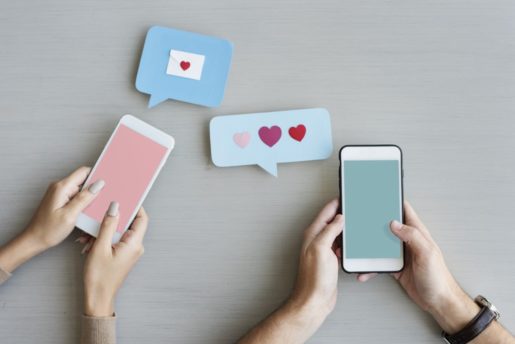 Verizon apologized for the bad impact imposed by this accident sad chief marketing and product officer at Syniverse William Hurley.  They are double-checking their system and inside procedures in order not to happen the same mistake again. Also, they are working to respond to the questions of customers, he added.

The parent company of CNN, AT&T, did not comment on this issue. The same goes for GOOGLE and Apple.

ABI Research (provides guidance and research on technology) announced that four major carriers said the cross-carrier messaging system would start to work in 2020.

ABI Research analyst Leo Gergs told CNN Business that updates must happen to have a better system. During updates, sometimes there might happen some hiccups or glitches.

The reason behind messages’ pullback, was the number of letters sent on Valentine’s day, which was enormously high. Before this, it never happened such a big accident concerning the messages. All companies assure their customers that it never happened again. However, the reason is not quite clear.  who’s to blame? iPhone or Android phone carriers or providers? The answer might be both.