Sign in
Home News Economy Deficit, Inflation, and Unemployment Rates in the US

Deficit, Inflation, and Unemployment Rates in the US 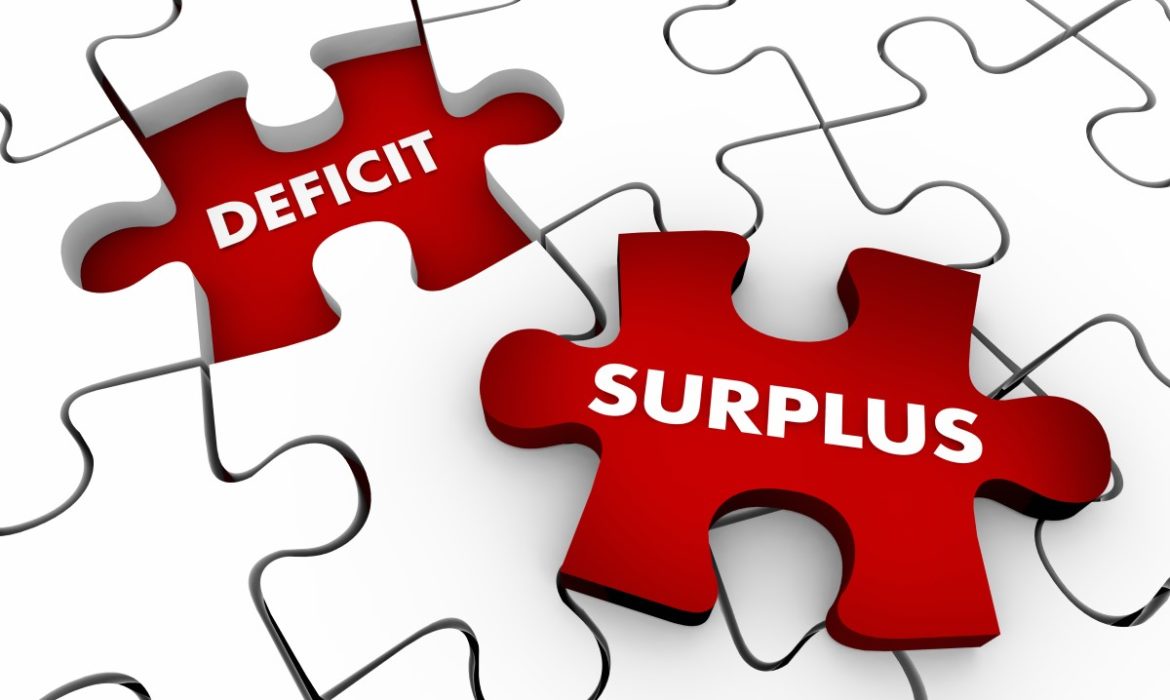 The Former Federal Reserve Chairman Alan Greenspan anticipates that inflation is a huge threat to a United States Economy. Currently, the U.S. is not suffering from inflation, but there is a huge chance of it. Now in the United States, there is a deficit of $1 trillion. 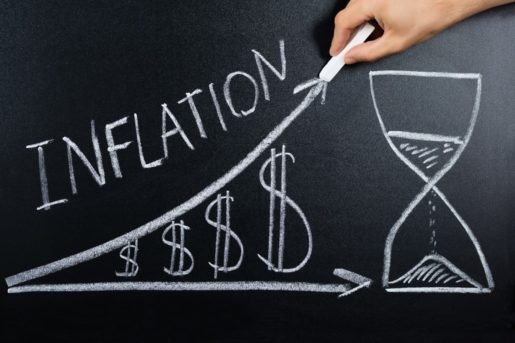 On Tuesday, Alan Greenspan, Former Federal Reserve Chairman, warned that inflation is going to pose a more substantial threat to the United States economy. It will happen because budget deficits continue to rise.

The 93-year-old ex-central bank chief told CNBC’s “Squawk on the Street” that right not, there is not inflation going underway. But the inflation will inevitably rise if the United States will go further than they are currently, says Alan Greenspan.

For years the United States inflation rate was held below the 2% level. The Federal Reserve System considers this index healthy for a growing economy. At least it is how the central bank gauges the preferred measure.

The fact is that the unemployment rate is 3.5%. The index is the lowest it has been in 50 years.

The Philips curve traditionally indicates that lower inflation will push inflation gauges up and drive higher wages simultaneously. The economist’s focus is mainly on it.

In 2019 the United States ran a fiscal deficit that just missed 1 trillion dollars. Because of this, dollars float through the system, which historically has driven higher inflation.

Former Federal Reserve Chairman Alan Greenspan said that we see stagnation in many areas. It is not very useful for the world economy and certainly not for China and the United States. 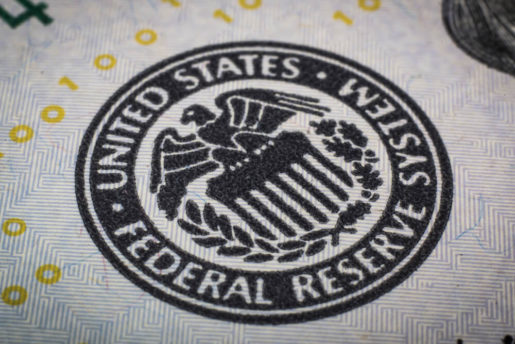 The gap grew bigger under the United States President Donald Trump. It went from $665 billion during his first year in office in 2017 to the past year’s $984 billion. It jumped nearly %50.

Earlier today, Trump repeated his urging, though in less harsh terms than he has done in the past. He needs the Fed to loosen monetary policy. Trump tweeted that now it’s time to do that. He thinks it would be great if the Federal Reserve System will continue lowering rates of interest and quantitative ease. There is almost no inflation, and the dollar is mighty against other currencies.

Greenspan said that Trump is wrong in even discussing the issue. The Federal Reserve is a professional outfit. They know more about the economy’s functioning than Trump knows, says the Greenspan. For example, how it affects the interest rate structure and money markets. The best thing is to disregard Trump’s comment.

There is stagnation going on. United States economy is under the risk. If the inflation hits, the U.S. global economy will be affected too. Economists and politicians suggest debating about these issues carefully. They want to measure inflation rates in U.S. countries definitely and do countermeasures. Let’s see what happens.