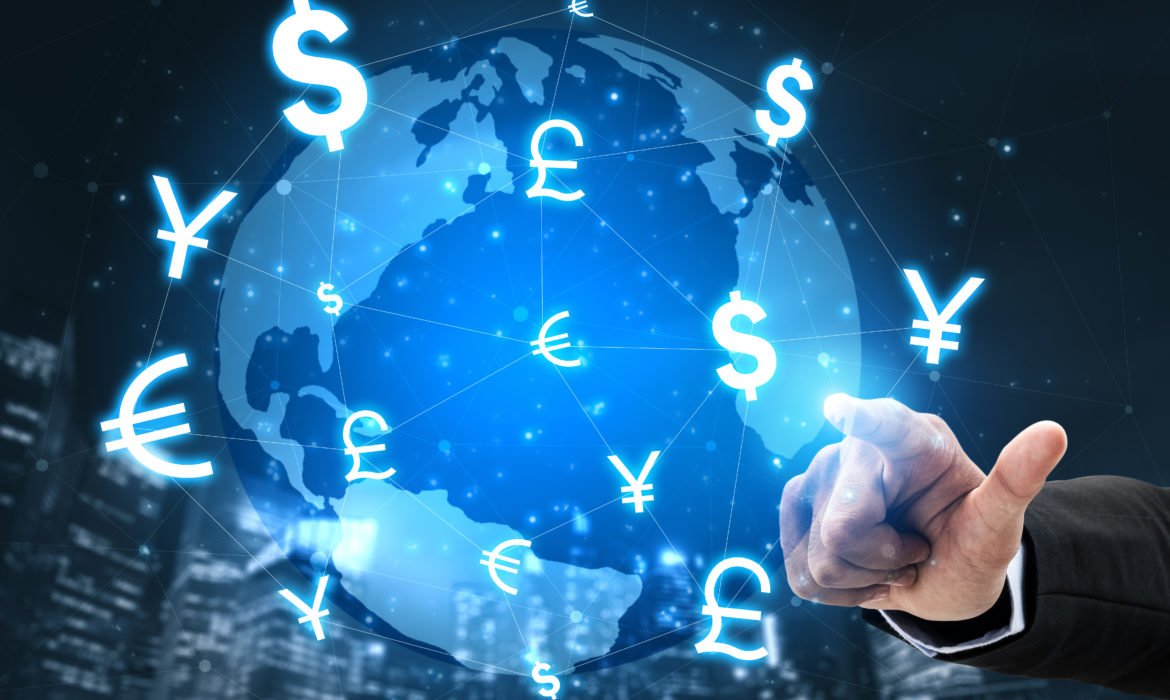 Today we will discuss the change in the dollar, euro, pound, and other major currencies. There is not a significant change, but there some updates in the Forex market.

The dollar in currency trading is 0.1% stronger against a basket of its rivals.

Against the greenback, the euro was broadly stable at $1.1143, equals have traded around since August.

The Australian dollar fell by nearly 0.5% on Tuesday. The central bank opened the door to another cut on interest rates as early as February. The pound tanked after the reports that Prime Minister, Boris Johnson was seeking a hard line on Britain’s transition period after the Brexit.

The Australian dollar lost 0.4% to $0.6868. It happened after the December policy meeting showed the central bank’s board is concerned that wage growth is too weak to revive either inflation or consumption in Australia.

Investors are cautiously optimistic over the trade talks. The interim deal between the United States and China struck last week, which fueled gains in the emerging markets. It capped Swiss franc and the yen. However, the downside is limited. 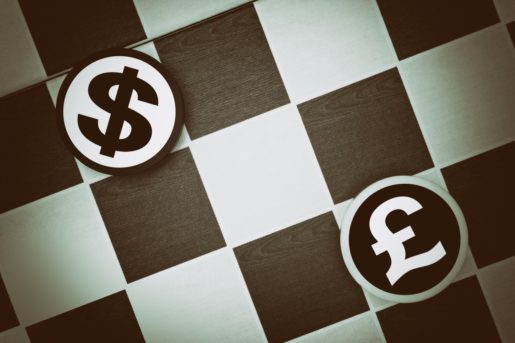 On Friday, the deal announced, that the U.S. tariffs won’t be imposed on Chinese goods. It will happen in exchange for increased Chinese purchases of some United States goods. The trade war has been going on for two-and-half years of volatile negotiations between Washington and Beijing.

Market expectations of the phase one U.S.-China trade deal could limit the Australian dollar’s downside in the near term, said the Head of G10 FX strategy at Credit Agricole.

It is the situation for today in the Forex market. Let’s see what happens in 2020.