Sign in
Home News Economy Is Trump on the Losing Side of the Trade War?

Is Trump on the Losing Side of the Trade War? 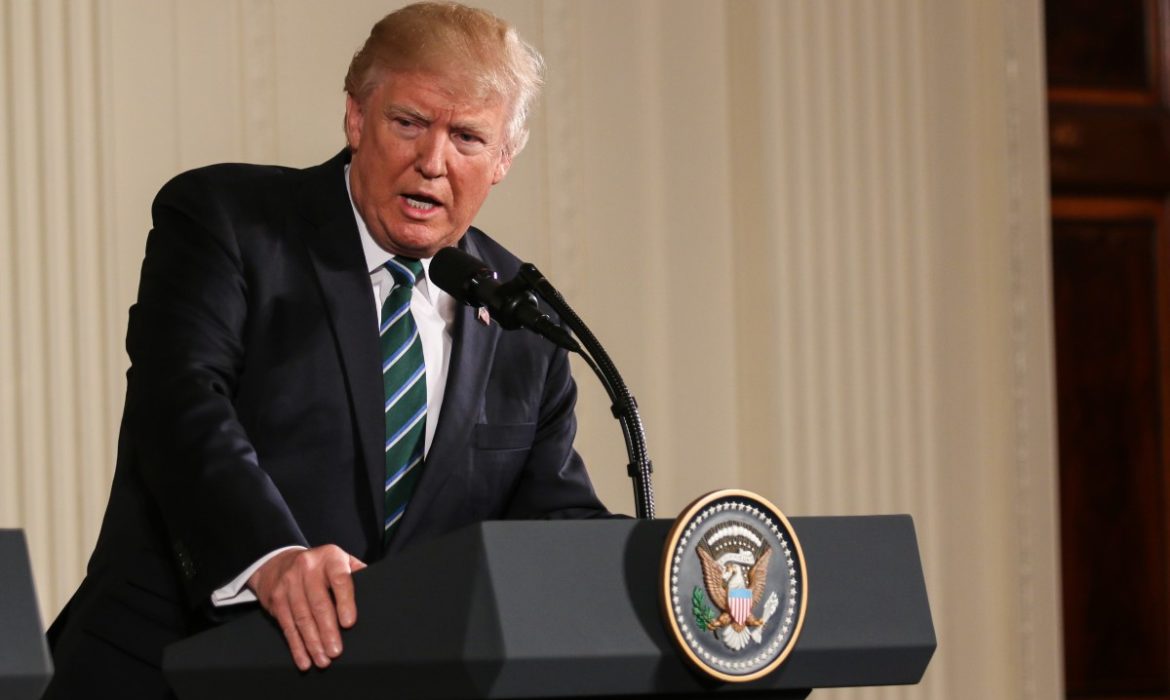 There are rarely winners in the trade wars. But sometimes they have losers. As the New York Times suggests, the United States President Donald Trump is a loser of the trade war. 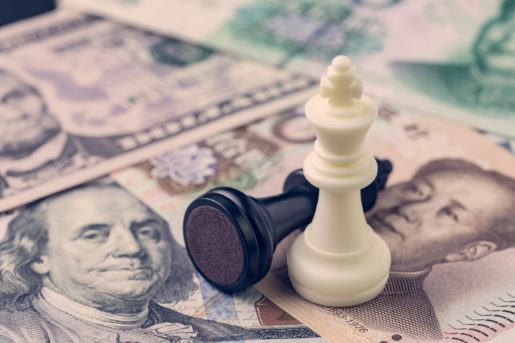 The newspaper suggests that Trump and his team are portraying the tentative deal they have struck with China as a victory. The Trump administration could not achieve most of its goals. Into headlong retreat, it has declared victory.

As the Times reports, the Chinese know about this situation. Chinese officials are feeling happy and even incredulous. They have success on their side because of the hardline negotiating strategy.

To make everything clear, we need to ask what Trump and his administration what they were to achieve with their tariffs. And we need to compare it with what happened.

Most importantly, Trump wanted to cut the U.S. deficit of trade. More or less unanimously, economists consider it the wrong objective. But as the newspaper suggests, Trump thinks that countries win when they sell more than they buy. The New York Times believes nobody can convince him otherwise.

Trump planned to solve the trade deficit with the help of manufactured goods. As the New York Times suggests, in reality, Trump has contempt for agricultural exports.

In the trade deal with China, the main substantive element is a promise to buy more U.S. farm goods.

The New York Times Against Trump 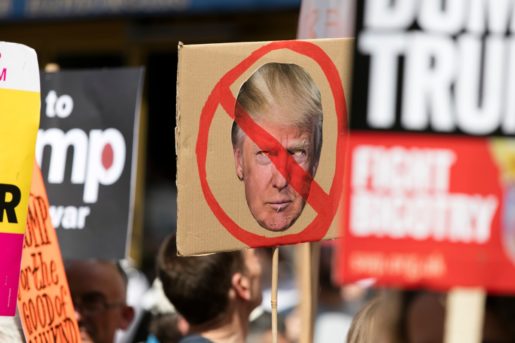 China has the drive to establish itself as one of the world’s economic superpower countries. The U.S. wanted to put a brake on it. A top trade adviser, Peter Navarro, said that China is trying to steal the future. The deal includes the promise to protect intellectual property. It leaves China’s industrial core untouched. The base is the subsidies that have fueled the global rise of many Chinese companies.

The Newspaper suggests that Trump is suffering from the delusions of grandeur. America would not succeed in bullying of the proud, vast nation whose economy by some measures is already larger than America’s. Moreover, that United States alienated other advanced economies, which might have helped in pressuring China to change its economic policies.

Trump was repeatedly insisting that China is paying his tariffs. But the fact is otherwise as New York Times suggests. The taxes are falling on U.S. Consumers and companies, which means Chinese export prices have not gone down. If Trump had not called the round of further tariff increases that had scheduled for this past Sunday, the bite on consumers would have gone up substantially.

Voting does not reflect the economy’s level. It demonstrates the economic direction. It does not say whether things are right; it means that things are getting better than it was.