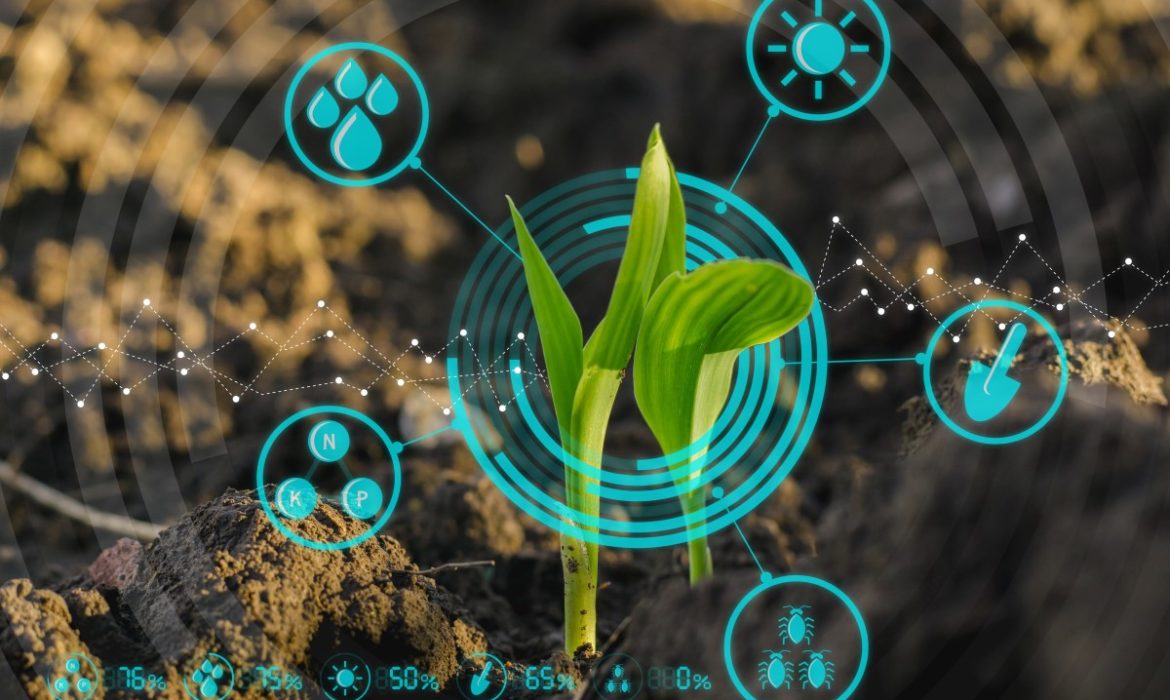 Cybercorps LLC wants to offer real-time agricultural data for farmers, first responders, resource managers, and other interested user groups. To achieve that goal, the Georgia-based company enlisted the help of a patented NASA technology. It has signed a license agreement with NASA for the Compact Thermal Imager (CTI). NASA’s Goddard Space Flight Center developed that technology in Greenbelt, Maryland.

CTI is small enough to fit on CubeSat, which is a type of miniaturized satellite whose size is measured in units of 10 square centimeters. Cub Satellite plays a growing role at NASA for technology demonstrations and science missions.

While it’s tiny in size, CTI can give us high-resolution information about soil conditions and crop health by measuring surface temperature. During a successful demonstration on the International Space Station in 2019, it has collected more than 15 million images of Earth. Now the instrument is ready for commercial use.

Eric McGill, the senior technology manager with the Strategic Partnerships Office at Goddard, stated that scientists develop technologies like CTI for research purposes. However, they often have additional applications outside of pure science. For example, CTI’s infrared imaging can play an important role in monitoring crop health. This will end up helping members of the agricultural community to get better harvests.

Compton Tucker, the senior Earth scientist at Goddard and co-investigator for CTI, also added that this new instrument is very versatile. According to him, it also has tremendous usage potential in biomass burning, as well as crop surface temperature. The CubeSat carrying CTI will capture thermal images while it’s pointed at Earth’s surface. Farmers or other interested customers can subscribe to Cybercorps’ service to get access to the thermal imaging data. They can use it to evaluate the health of agricultural and aquatic ecosystems.

This information, along with more traditional techniques, could help farmers optimize fertilizer treatments and watering schedules if they use them simultaneously.

Furthermore, Tucker stated that technology could help detect wildfire activity. It can distinguish between high combustion areas and less hot sections of land. So, this data could also guide firefighters to actively burning areas.

Plants depend on a sufficient amount of water to complete photosynthesis. Surface temperature provides a key data point in determining how much additional irrigation the farmers need to prevent crop death.

Kevin Howard, the chairman and founder of Cybercorps, noted that their company’s core components are research, education, and commercialization. The space camera subscription project encompasses all three of their objectives.

Cybercorps plans to commercialize its service and includes students in the development of this project. The company will also participate in the NASA International Space Apps Challenge during the Oct. 2-4.

According to Howard, this is the company’s first license agreement with NASA, and they are really excited about the opportunity to collaborate with Goddard on this. NASA initially installed CTI on the space station in 2019 as part of the Robotic Refueling Mission 3 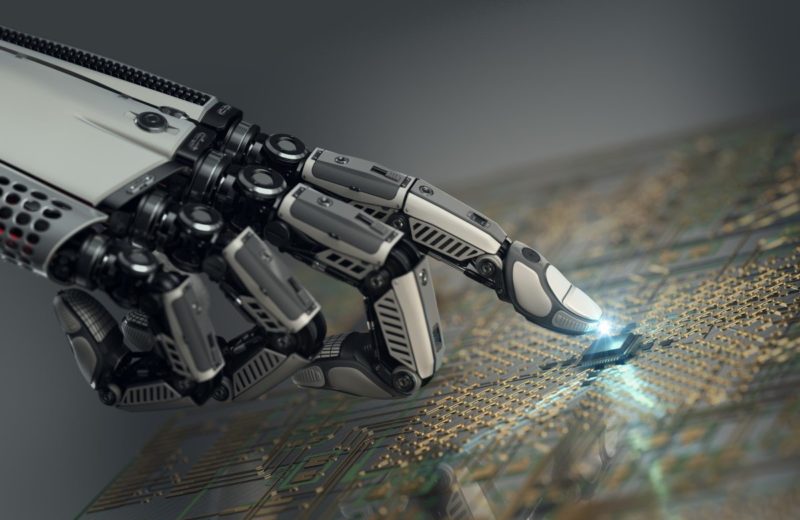 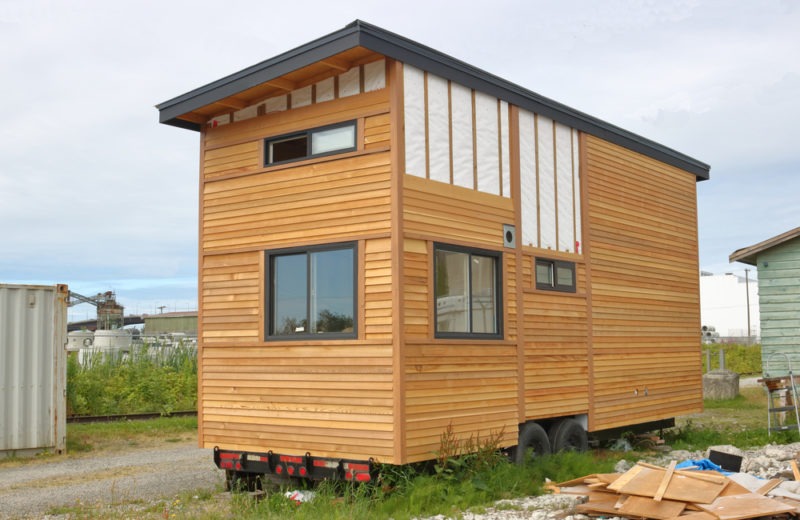 A Singaporean Prefab Nestron and its Design of Houses