Duquesne Technology Lab plans to use AI and blockchain 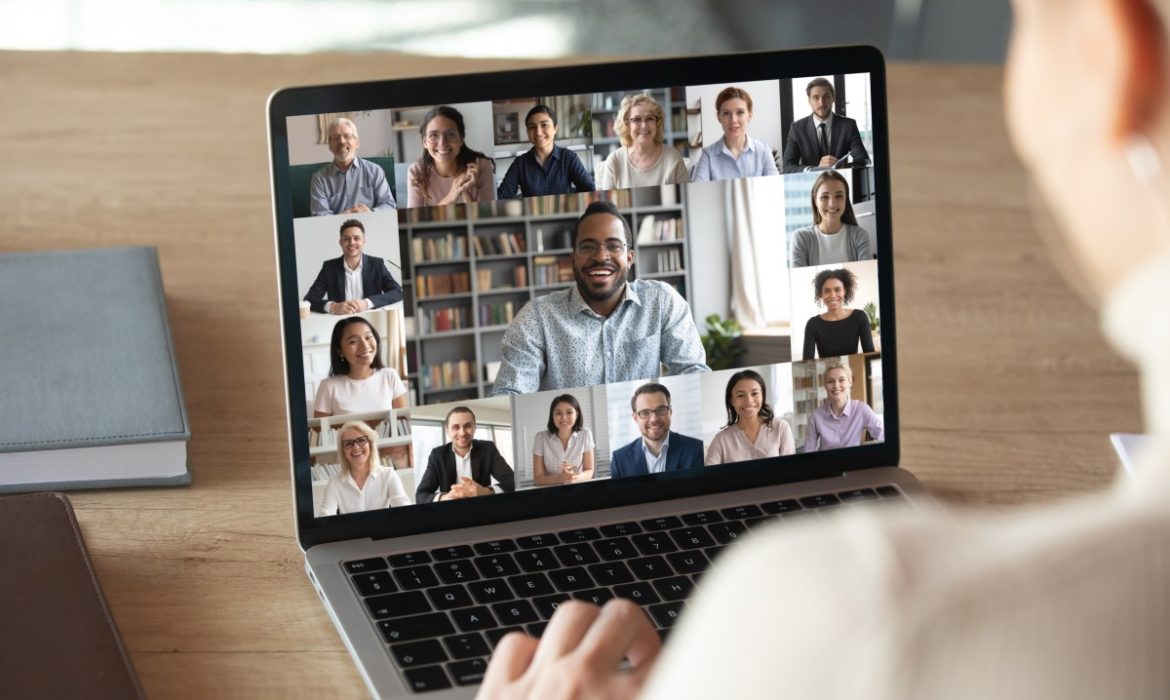 The world continues to change at a lightning pace. If you want to be successful, you must learn to get along with these changes. Duquesne student organization has already begun trying to prepare campus and young professionals for the future.

Duquesne Technology Lab vice president Hunter Mueller stated that he found this student organization through the faculty support and was happy to make history at Duquesne.

Blockchain is a decentralized, virtual ledger system. It allows two parties to complete transactions or transfers of data securely and safely.

Mueller noted that while not having a finance or tech background, blockchain is a more secure system that is utilized to gather and store data. Furthermore, this platform creates a network as professionals generally utilize private information solely within the network.

The subject of blockchain and its associated cryptocurrencies are highly complex. However, Adebimpe and his vice president Hunter Mueller hope their group will bridge the informational divide which exists between ordinary students and those in the financial tech sector.

Adebimpe claims that it’s just a system that can give two people trust. Blockchain is currently primarily used in the financial sector to complete crypto transactions. However, Adebimpe and Mueller think technology has lots of other applications that could change the way a large section of industries operate.

Blockchain can be useful in business and other industries. The technology and secured platforms can be unitized in industries like business, healthcare, music/arts, and many more as people begin to become more aware – stated Mueller.

Eventually, people will be able to vote digitally on these immutable ledgers, so there are full transparency and quick election results – declared Adebimpe. And the pandemic will only accelerate these changes.

Blockchain technology could become more mainstream as U.S. citizens move to a cashless society to avoid the transmission of coronavirus through paper money. In addition, this technology has been used to help hospitals communicate with each other and institute contact tracing protocols.

Adebimpe hopes this group will prepare students and Duquesne for the ever-changing and increasingly problematic future.

The group has already progressed in size and interests over the summer. So, Adebimpe decided that they should expand their focus to include other “disruptive” technologies. After that, he renamed and rebranded the group as the Duquesne Technology Lab. Its focus now includes research and ethical discussions of 3D printing, artificial intelligence, cryptocurrencies, and nano-technology in addition to the blockchain.